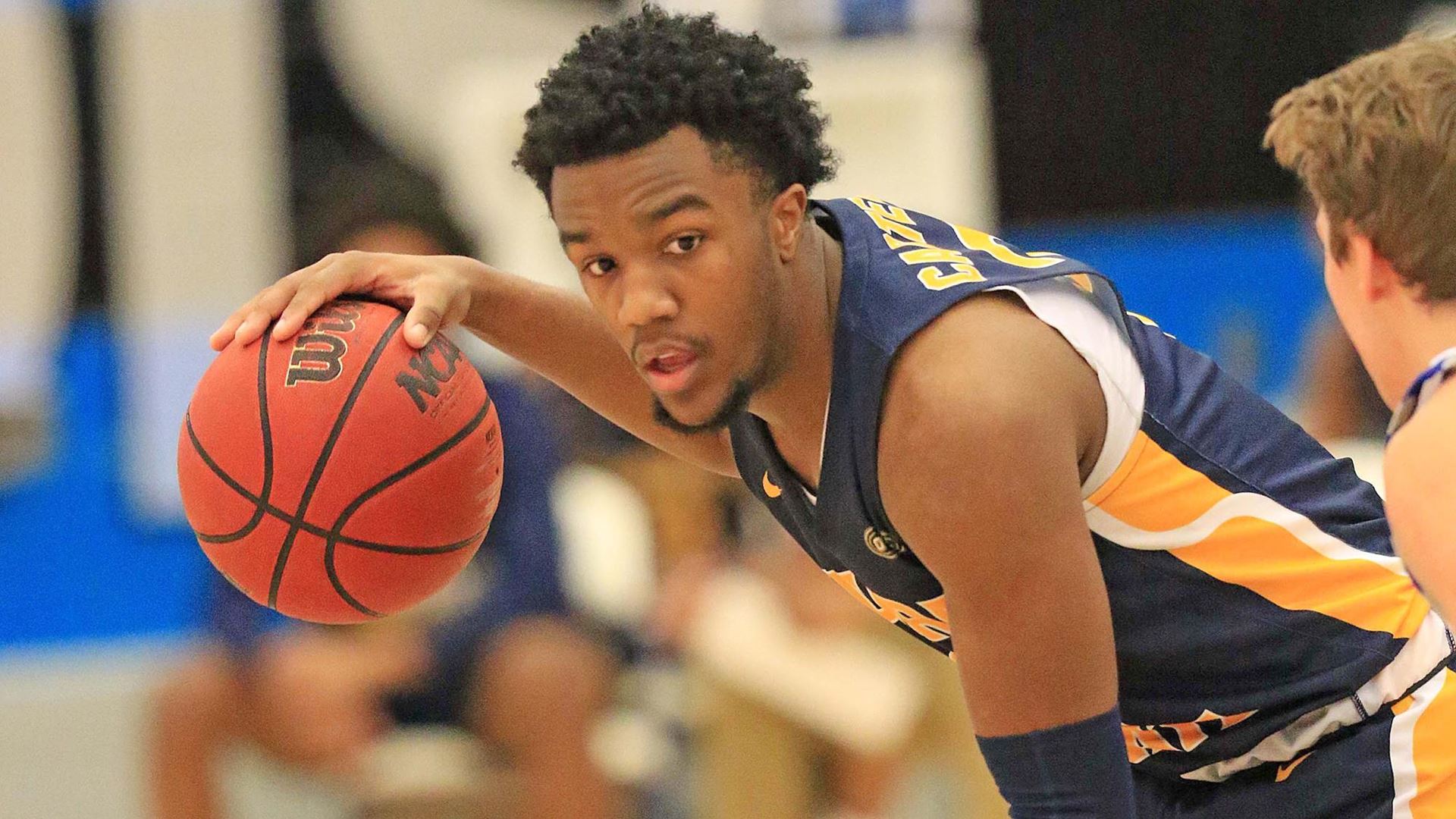 The Murray State Racers (4-6, 1-4) take on the UT Martin Skyhawks (2-6, 1-4) Saturday in Martin, Tennessee. The day is a women's/men's doubleheader with the MSU women playing at 1 p.m. with the men's game to follow at 4 p.m. The game is the first of two meetings between MSU and UTM with the second game being played in Murray at the CFSB Center (Feb. 13). The Racers are trying for their first road win of the 2020-21 season.

The Racers and Skyhawks are meeting for the 61st time in their history and for the 58th time as Ohio Valley Conference opponents. Since the Skyhawks last win over the Racers at the 2017 OVC Tournament, Murray State has won the last six games and 10-of-13 since 2015. MSU's last loss at the Elam Center was also in 2017 when UTM won back-to-back games. The Racers are 24-5 all-time at UTM. Saturday's game will mark the Racers' first game since Jan. 7 at Eastern Illinois.

One of the best things about college basketball are the mountains of statistics and information that accumulates as the season progresses. A lot can be gleaned even in small sample sizes. For example, take the Racers' eight games this season against NCAA D-I teams. MSU is -23 in turnovers, -18 in made free throws, -31 in free throw attempts and -35 in personal fouls. MSU is slumping from the 3-point line as well in hitting only 24 percent (15-of-63), while OVC opponents are hitting 39 percent (24-of-71). Even the most casual fan knows it is hard to win when a team suffers in these statistical areas. On the positive side, the Racers are third in OVC play at the free throw line in making 77 percent (75-of-98). MSU just needs to get to the line more and make some shots. The Racers want to get back on the winning track and avoid their first five-game losing skid since 2015.