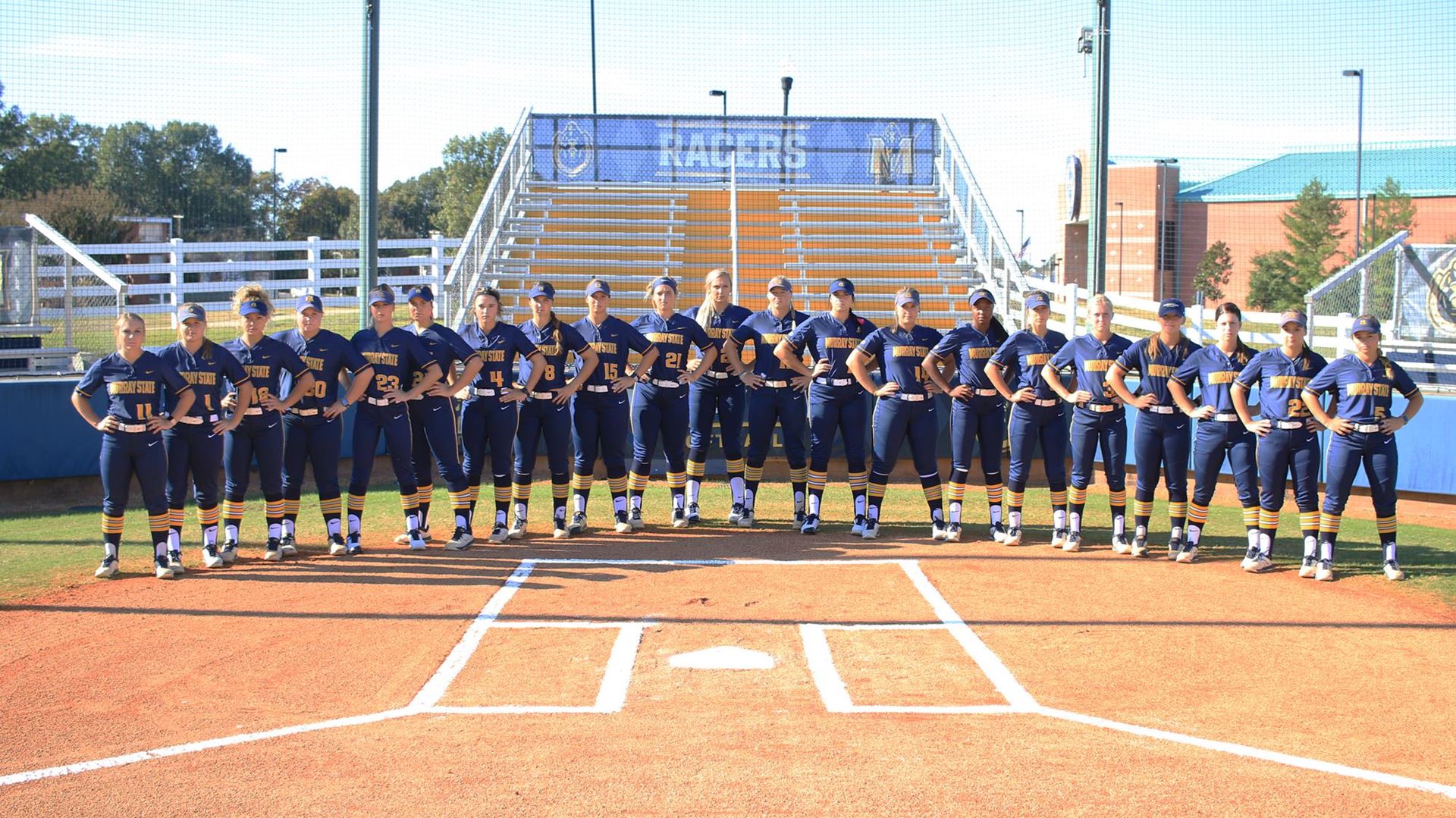 Murray State softball has been picked to finish fourth in the 2020 Ohio Valley Conference Preseason Poll, as announced by the OVC on Friday. The predicted order of finish, as voted on by the league's coaches and sports information directors, selected Southeast Missouri to claim the top spot after the Redhawks won both the regular season and conference tournament titles a year ago.

The fourth-place vote is Murray State's highest predicted finish since the 2016 season, when they were projected to finish third in the conference standings. The Racers will look to exceed expectations for the second-straight season, coming off a year where they shattered preseason predictions in 2019. After posting a 16-6 OVC record, the Racers finished just one game out of first place despite being picked ninth in the preseason rankings a year ago.

Key returners give Murray State a chance to surpass that preseason forecast once again, as seven players with significant experience in the starting lineup return to the roster in 2020. Reigning Freshman of the Year and 2019 All-OVC selection Hannah James will combine with 2019 OVC All-Newcomer honoree Taylor Makowsky to lead the Racers in the circle, after the two accounted for more than 240 innings of work in last year's campaign.

The Racers open the 2020 season on February 7th at the Doc Halverson UNI Dome Tournament in Cedar Falls, Iowa.