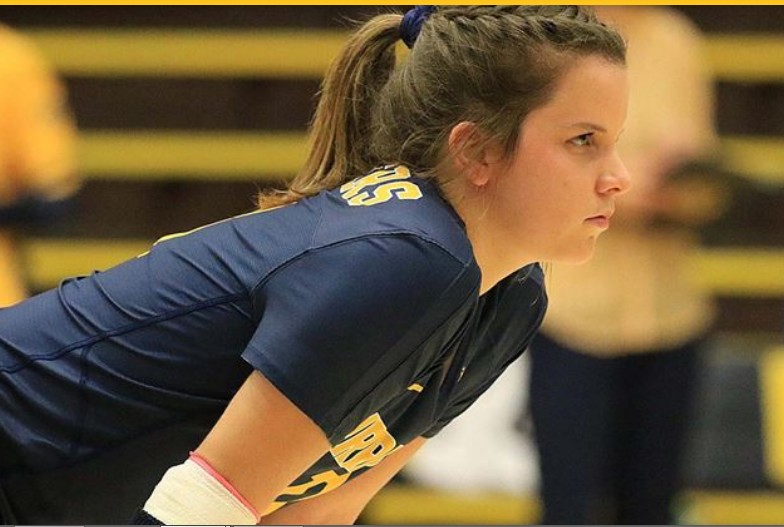 For the second-straight week, Becca Fernandez has been named the OVC Defensive Player of the Week for the week of Feb. 23, after putting up career-high numbers at SIU-Edwardsville, breaking Murray State's single-match (5-set matches) dig record, previously set in 1989.

Fernandez turned out another incredible performance with a career-high 49 digs on Saturday, adding 21 digs the following day, averaging 8.75 digs per set over the weekend.

In addition to breaking Murray State's single-match dig record, Fernandez put her name in the OVC record books, tying for third for digs in an individual match (49).

To add to her accomplishments over the weekend, Fernandez moved into fifth place overall on the Racers All-Time Digs List with 1757 career digs.

Fernandez and the rest of the Racers will return home this weekend as they host UT-Martin on Sunday at 6 p.m. and Monday at 4 p.m.