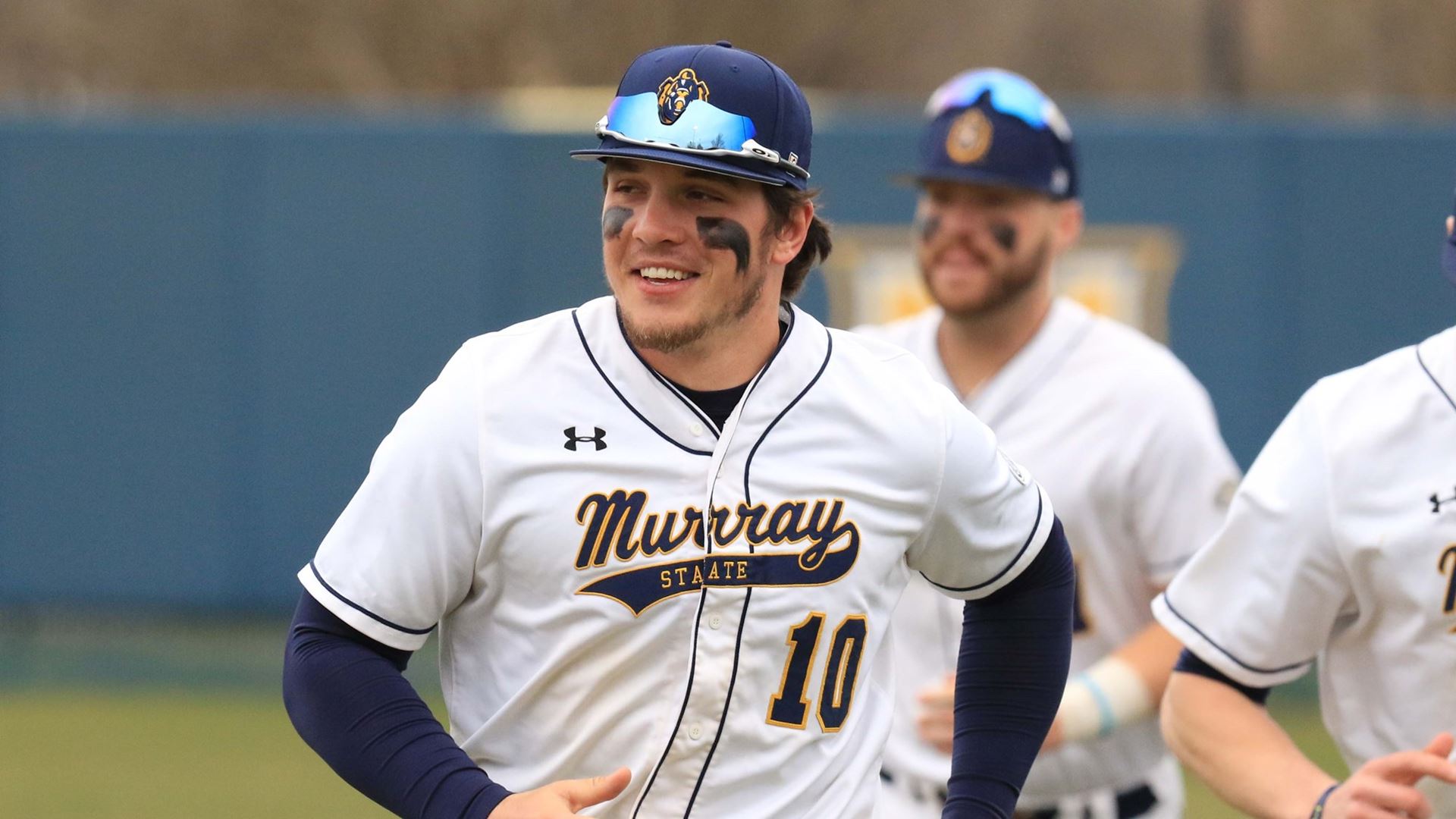 After a standout week on the diamond, Ryan Perkins has been named OVC Player of the Week.

Perkins had a hit in all five games to extend his hitting streak to seven games. He was 3-for-5 with a run scored and two RBI in the team's midweek game at Western Kentucky. In Friday's opener with Saint Peter's Perkins was 2-for-4 with a double, triple and three RBI and followed that by going 2-for-3 with two runs scored, a home run and two RBI in the second game of the series. He added a home run and three RBI in the third game of the series and closed out the weekend by a hit and run scored.

This marks the first time since 2016 that a Racer has been named OVC Player of the Week when Tyler Dixon earned the honor.