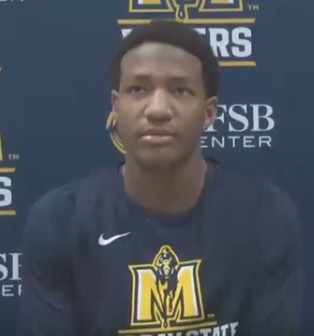 Murray State's head basketball coach Matt McMahon released a statement this afternoon, announcing that forward Jalen Dupree had been granted a release which would allow him transfer.

"Jalen Dupree has been granted his release from our program," McMahon said. "We appreciate his contributions over the last two years and we wish Jalen the best moving forward."

Dupree, a 6-9 sophomore, started 17 games this season, averaging 5.7 points and 4.4 rebounds while shooting 56 percent from the floor and 65.9 percent from the free throw line. He led the team in blocked shots with 25.