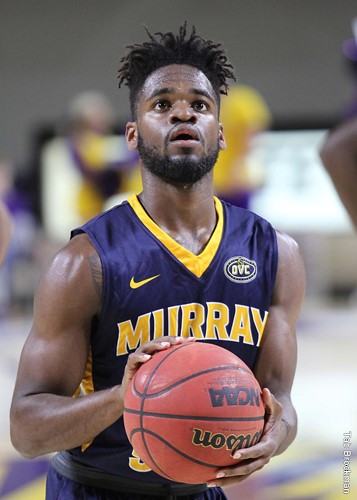 Murray State’s Jonathan Stark has been named to the Lou Henson All-America Team for the 2017-18 season as announced by CollegeInsider.com

Stark had an amazing two-year run with the Racers which included leading the Ohio Valley Conference in scoring the last two seasons. He was this season’s OVC Preseason MVP, OVC Player of the Year for the regular season and OVC Tournament MVP. He was also named Associated Press All-America Honorable Mention.