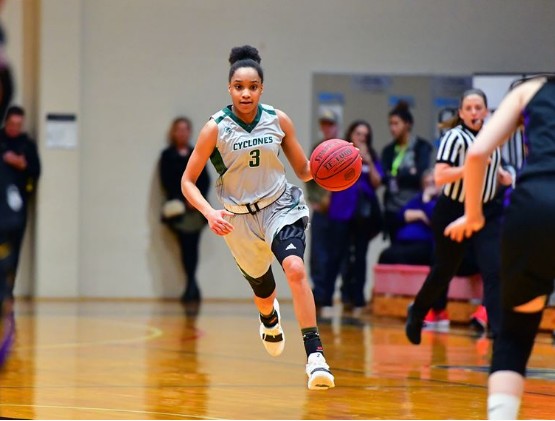 Murray State head women's basketball coach Rechelle Turner has announced the signing of Ashley Hunter, a 5-9 guard from Moraine Valley Community College as the third member of her 2019-20 recruiting class.

Hunter is coming off a very successful two years at Moraine Valley where she leaves as second on the program's career point list with 1,206. The Flossmoor, Illinois native averaged 21.6 point per game as a freshman, followed by a team-high 17.5 last season. She shot 44.2 percent from the field and 36.9 percent from 3-point range as a sophomore.

She finishes her career with the Cyclones as a two-time All-Illinois Skyway Collegiate Conference first-team selection and a two-time All-Region Region IV honoree.