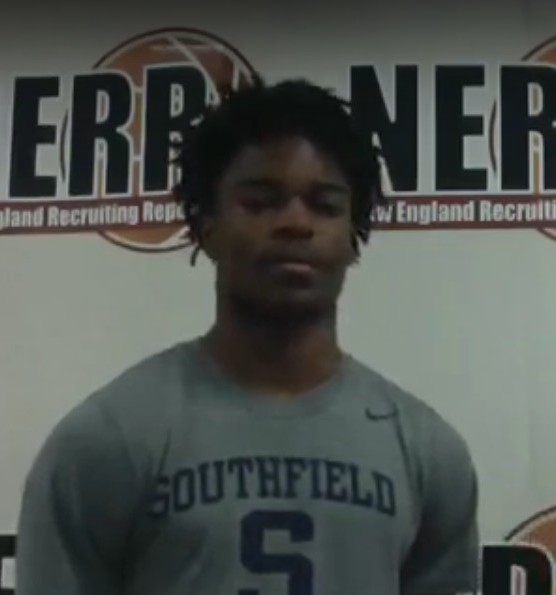 "We are extremely excited to welcome Noah Kamba and his family to Murray State University," said McMahon. "Noah is a quick, versatile point guard who creates for others on the court and can also score the ball at multiple levels.  He brings great character and a strong work ethic to our program, as we believe Noah is a perfect fit for our culture and our style of play.  We look forward to his arrival on campus this summer."

Kamba scored 1,749 career points and was a big part of a Dexter Southfield program where the team totalled 89 wins in the last four seasons for Coach George Wright-Easy.

"Noah is a facilitator," Wright-Easy said. "He looks to get his teammates involved and he has a high basketball IQ. The way we wanted to play was to get Noah and all of our players ready for the next level, so we ran a lot of offense that you see in the college game and I think this helped Noah's progression to this point. As a player, he gets downhill on the dribble and makes defenses commit and he's good at finding the open man, but he can also score the ball."

"As a young man, Noah is second to none," Wright-Easy stated. "I've known him since he was 10 years old and since that time he's always told me he wanted to be great. He has always been a worker and isn't afraid of hard work. He does his best all the time and that includes the classroom. When he visited Murray State and got to know the coaching staff and the players, he loved the culture there and felt Murray State is the place for him. Coach McMahon and his staff have done a great job of creating a great basketball program and family atmosphere."