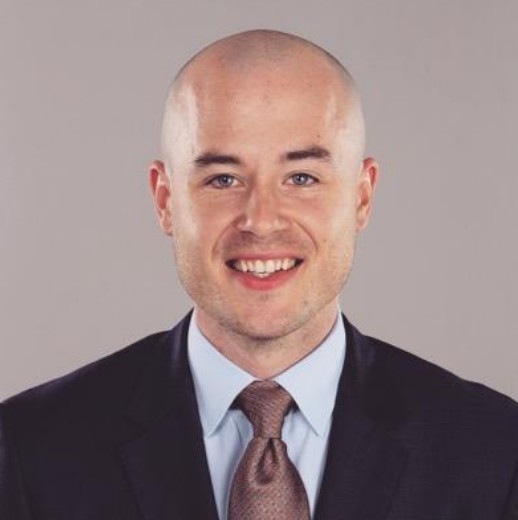 The Courier Journal is reporting that Louisville assistant coach Luke Murray was contacted by Northern Kentucky after head coach John Brannen left for Cincinnati. But, Murray turned them down.

Murray was on coach Chris Mack's staff at Xavier for three years before following him to Louisville. In addition to being the son of legendary actor Bill Murray, he is the Cardinals' head recruiter.

He reportedly had already turned down an offer from Fairfield.