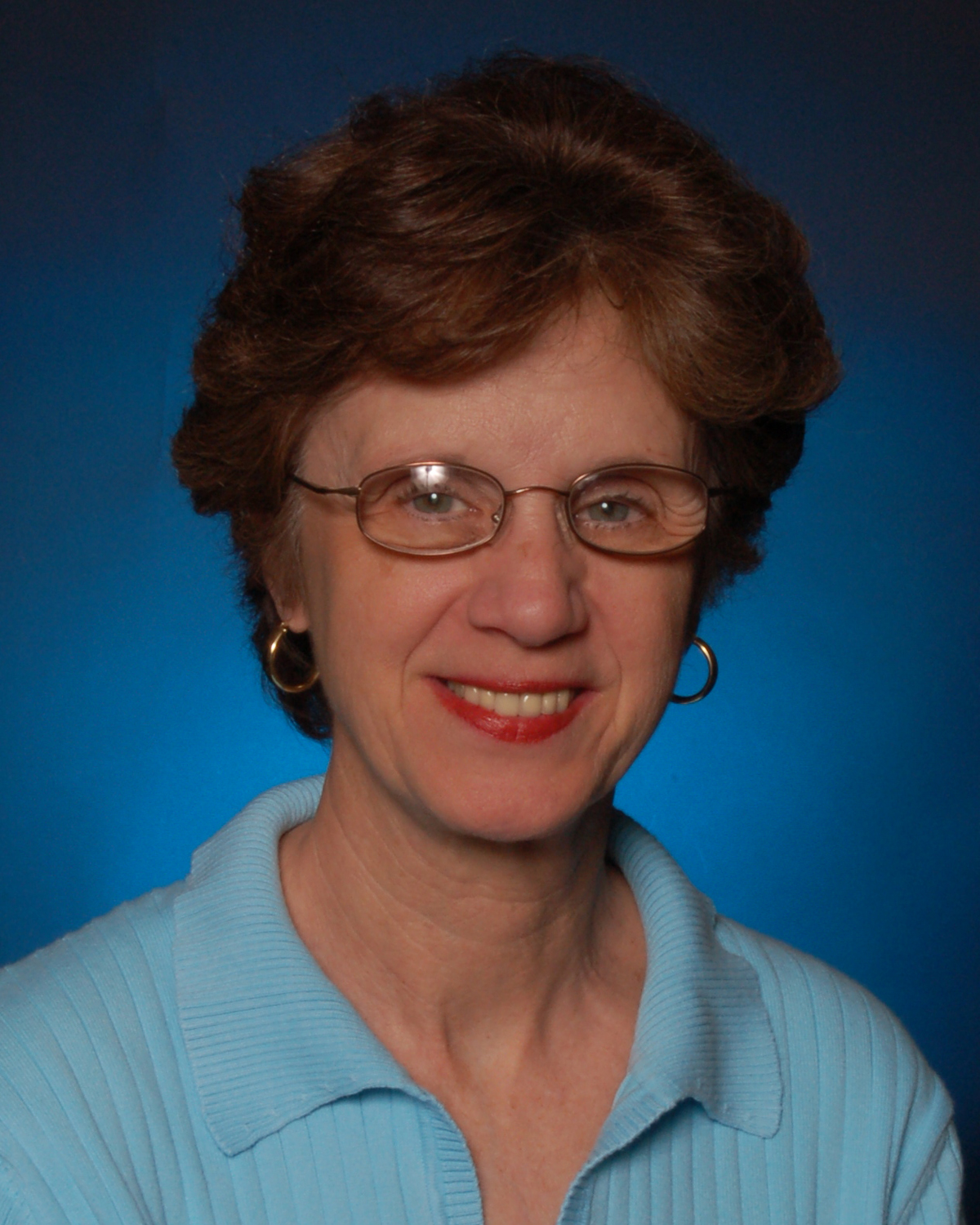 Racer basketball has always been synonymous with excellence, but over the past two decades Murray State has enjoyed unparalleled success as they have won 13 Ohio Valley Conference championships, and made 11 appearances in the NCAA tournament.

Few teams have dominated their league the way MSU has dominated the OVC or thrilled their fans the way the Racers have.

And through it all Cheryl Whittaker has been there, working and cheering for all she's worth.

Whittaker has been the basketball secretary for 22 years, a position that she's uniquely suited for.

“I was very involved in athletics when I was young,” she noted. “I played basketball in high school, back in the days when they had a roving forward. For two years I played without glasses and couldn't figure out why I couldn't score. Then I got glasses and suddenly I was able to hit the basket.

“I also played volleyball. I actually played on a women's traveling volleyball team after I got married.”

Whittaker took the job when Steve Newton was hired to replace Ron Greene as head coach after Greene left for a similar position at Indiana State.

“Steve was just great,” Whittaker said. “He required a lot of hard work but he treated me as an equal and he was very kind.”

Whittaker traveled with the team, taking her work with her until her duties were expanded to include men's tennis and baseball in 1999.

“The most exciting trip I took was to the NCAA tournament in 1988,” she said. “It was an absolutely wonderful experience. We actually had to drive to St. Louis in a snowstorm to catch a plane to Nebraska. And we stayed in the dormitory at the University of Nebraska. All the other teams were set up in hotels so that tells you what they thought about Murray State.

“We had maybe 200 people from Murray at the game. All the usuals were there, Lindy Suiter and his gang, all the families of the players and coaches. And we made it sound like we had twice that many or more.”