ôMurray High School and the community have been so unbelievably kind to me in my two years and will always have a piece of my heart," Foust told the West Kentucky Star. "It was not an easy choice but one that I prayed over fervently and one that God led me to. I hope in my two years here I have been able to have a positive impact on the lives of those I have come in contact with.ö

In two years at Murray High, Foust's teams won 60 games while losing just seven. He was undefeated against Region 1 opponents and made two straight trips the KHSAA Sweet Sixteen.

His teams were always well prepared and fundamentally sound. And he always got maximum effort from his players.

Foust emphasized his focus on defense in an interview with the Courier Journal.

ôNo matter what our talent looks like, weĺre always going to try to take away the other teamĺs strength and cut the head off the snake,ö Foust said. ôWhatever your kids do well, weĺll try to take it away.ö 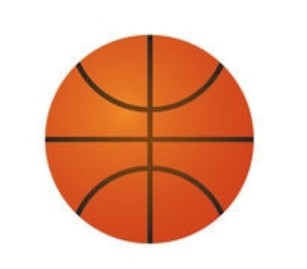