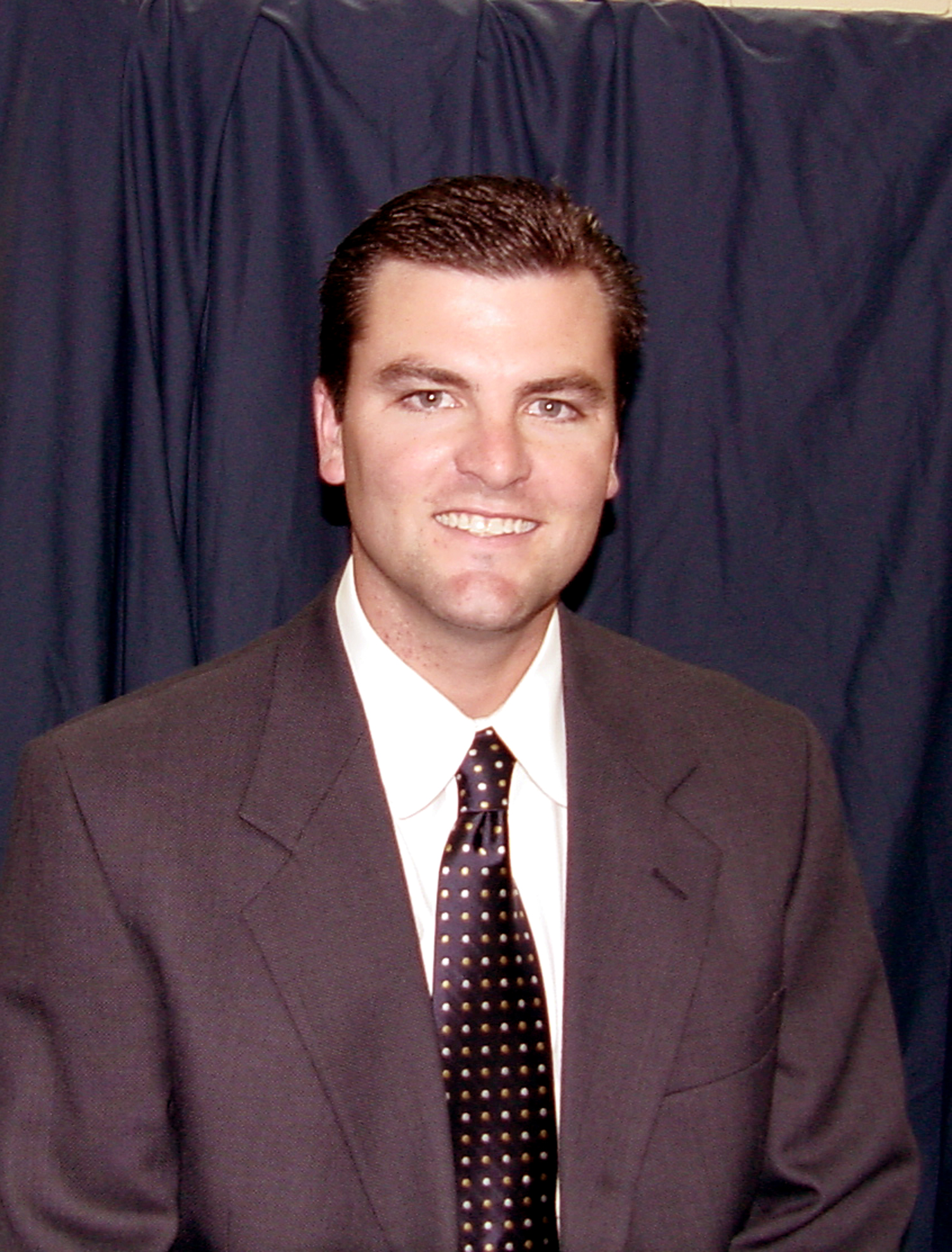 Darron Boatright is the kind of fellow people like instantly. His quick smile and engaging manner put you at ease, and he always seems to have an anecdote that will make you bust out laughing.

A native of nearby Marshall County, Boatright was an assistant basketball coach under Mark Gottfried at Murray State, and later at Alabama, before taking his current position as MSU's Assistant Athletic Director in Charge of External Affairs.

“I grew up about six or seven miles outside of Benton in a neighborhood with 10 boys,” he recalled. “We had something going every day - rain or shine, cold or hot. It didn't matter.

"We played badminton, football, baseball and basketball. And we played full-contact hide and go seek. We had a particular square on the sidewalk that was home base, and whoever could get a hand on that first won.

“That's where the full contact came in. You could tackle people to keep them from touching that square if necessary. When I say full contact, I mean full contact. We'd hide in trees, dog-pens, bushes, in cars, under cars, whatever. We took it pretty seriously.”

Boatright started playing organized sports in the third grade as he participated in youth league basketball and little league baseball.

"Most of my memories involve playing baseball for my dad (Ricky Boatright). He coached me from when I was seven until I stopped listening. For me that was 13. You know kids go through that period where that don't listen very well, and Dad, as he is now, was always a little smarter than me.

As a youth Boatright was an avid fan of the Cardinals, the ones in St. Louis, not Louisville.

“Jack Buck put me to bed more times than my mother,” he said. “I can remember going to bed and listening to WCBL. Ozzie Smith was my favorite player. He always played hard, he had flair, and I thought he got everything he could out of his ability.

“I was also a Kentucky fan, and the main reason was that my brother was a Louisville fan. That was back in the mid 80's and they were both rolling. I was a UK fan until the day Mark Gottried let me join his staff at Murray State.”

Boatright played both baseball and basketball at Marshall County High School. He was an All-Region selection as a junior and senior in baseball, and in basketball was twice named to the All-District team. When he was a senior he made the Paducah Sun's All-Purchase team.

He will tell you though that his biggest honor was being named team captain in both sports.

On the diamond he sometimes played first base, but he was really a pitcher. He had a 17-1 record on the mound while he was at Marshall County.

On the hardwood, he played his junior and senior years for MCHS head coach Kirk Chiles.