"Devin will bring length and elite athleticism to our group of forwards," McMahon said. "He comes from a winning program and had an outstanding high school career at MRA. We love his contagious energy and attitude and can't wait to coach him at Murray State."

Gilmore, a small forward, averaged 18.6 points and and 7.2 rebounds as a senior last year.

"Devin came to us in the ninth grade and he was a varsity player from the start and we won the state title that first year with him," Coach Richard Duease said. "Devin played inside for us, but as a senior we played him at the three and he just took off. His upside is tremendous. He's very coachable and I think Murray State is getting a great player. He's going to be very happy there and Murray is going to be happy with him. He said when he got to Murray on his visit, he just knew that was the right place." 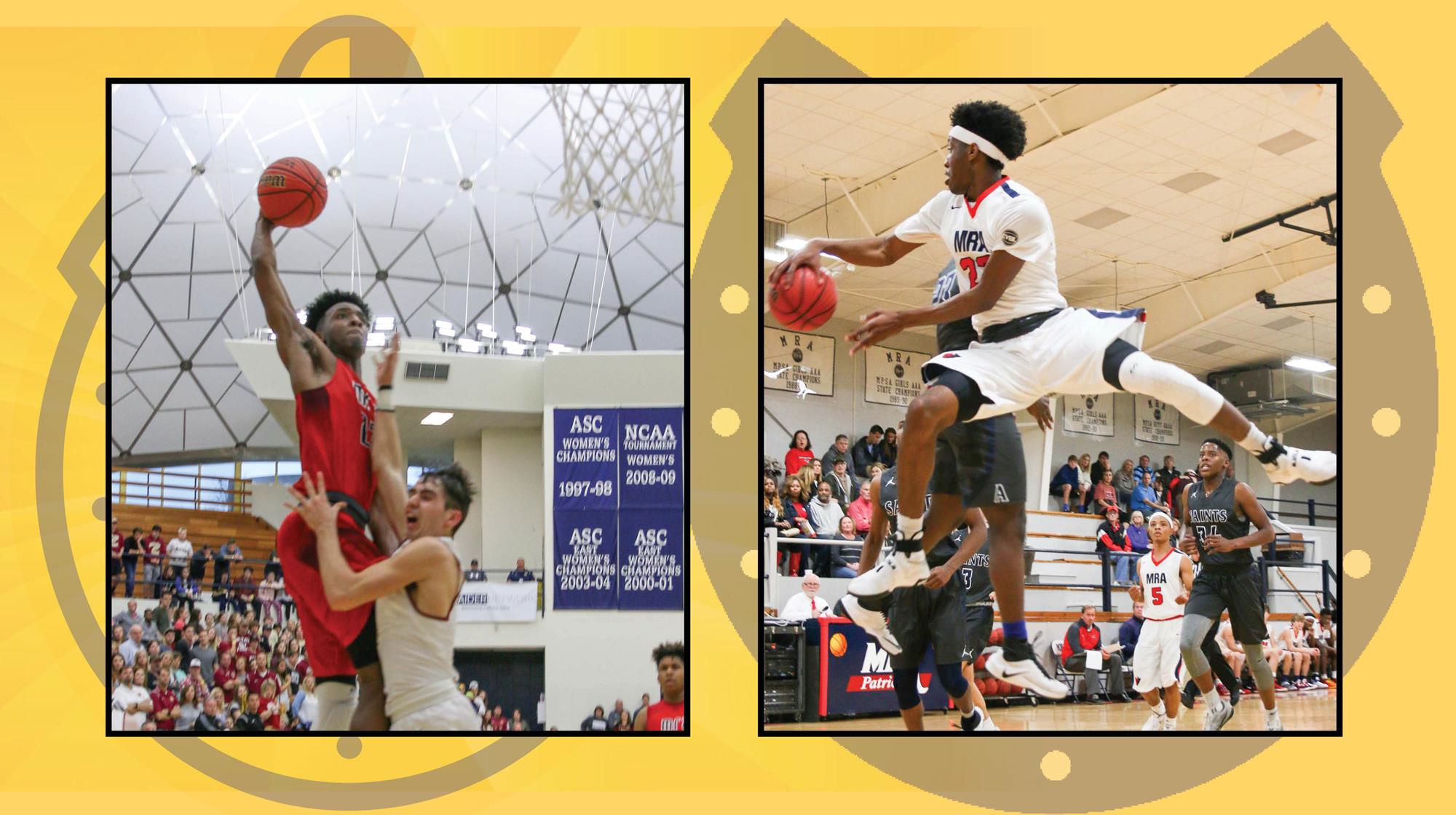