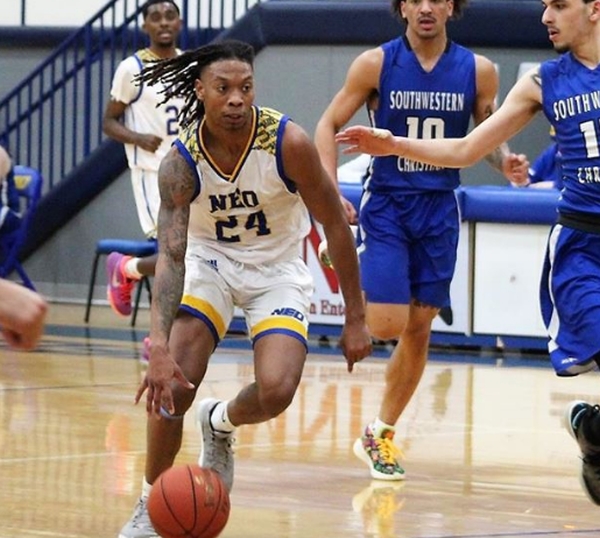 Moore, a 6-3 guard from Harlem, New York, was recently selected to the NJCAA D-I All-America Team at Northeastern Oklahoma A&M.

"Brian is a great addition for our team and we needed another lead guard," Prohm said. "He was highly recruited throughout last season and had a great run in junior college and played against former Murray State coach Scott Edgar, who is a big fan of Brian and Scott is excited that Brian is with us. He will impact the game by pushing pace and tempo, which puts pressure on the defense and creates paint touches."

In the 2022-23 season, Moore started all 30 games and led the Golden Norsemen in scoring with 21.3 points per game and in assists at 5.2 per game. He shot 52 percent from the field (240-463) and grabbed 4.2 rebounds per game. Moore had double-figure scoring in 28 games and scored 20 points or more in 15 games. His 47 points against Seminole State (Jan. 13) was the second-best scoring game in school history.

Moore scored 1,064 career points for sixth all-time at NEO. His career scoring average of 20.1 points per game places him third.