California Chrome's Owner Was Wrong In Every Way 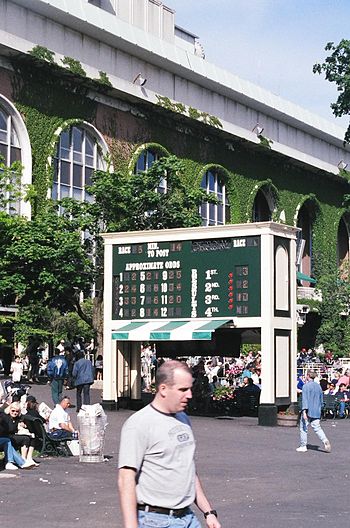 After California Chrome came up short in the Belmont Stakes his owner, Steve Coburn, threw a fit. He called the owners of horses that had skipped the Kentucky Derby or Preakness "cheaters" and "cowards." And he suggested that horses should be not be allowed to run in the Belmont unless they had also run in both the Derby and the Preakness.

I understand his disappointment. But disappointment is no excuse to act like a small child and throw the game board in the air because you lost.

Moreover, the notion that something should be done to make the Triple Crown easier to win is profoundly misguided. As Jimmy Dugan said in A League of Their Own, "It's supposed to be hard. If it wasn't hard, everyone would do it. The hard... is what makes it great."

Would it honor their memory to dumb down the acheivement just so we could see it happen more frequently? Of course not.