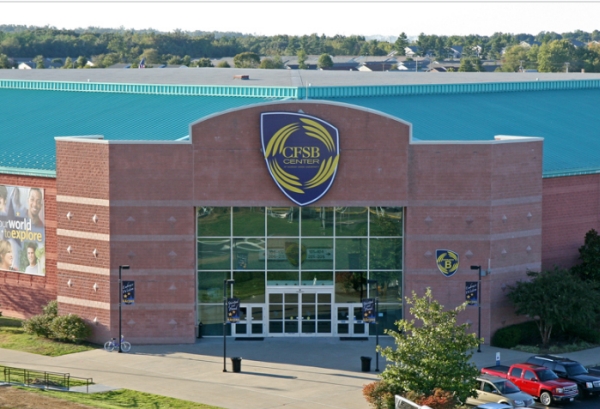 "We extend our best wishes to Kevin, his wife Jennifer and their family. In the coming days, we will announce an interim athletic director and initiate a search process. Murray State University has a storied, successful, nationally-recognized athletics history and brand. We continue to see significant momentum and an upward trajectory across numerous facets of our institution. This is an exciting time for Murray State University and Racer Athletics, particularly as we embark on our new relationship with the Missouri Valley Conference beginning this summer and the Missouri Valley Football Conference in July 2023."