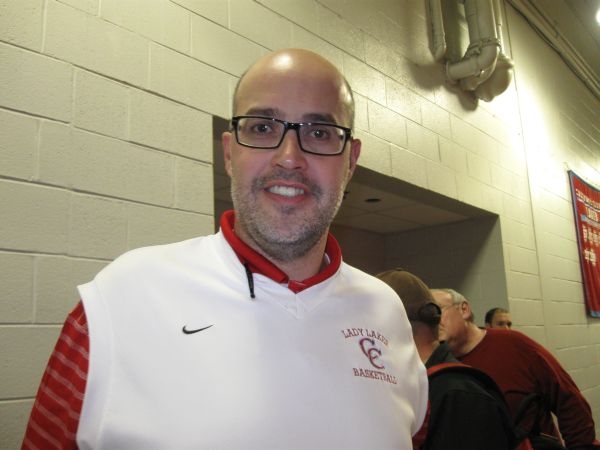 Scott Sivills was never a stat stuffer when he played basketball for the Racers. But, no one had a greater will to win, and nobody worked harder than he did. If a charge needed to be taken Sivills was there. If a someone needed a pick to get open, Sivills would set it. He did all the little things that coaches and astute fans notice even if they didn't show up in the box scores.

This determination and attention to detail served him well as a teacher and girls basketball coach at Calloway County High School. Of course, when he was a kid growing up in Trigg County coaching girls basketball or playing for Murray State were the farthest things from his mind.

"I was like every other kid in this state," Sivills said. "We all wanted to play for the University of Kentucky. Less than one percent get that chance. But I made a goal for myself, to play college basketball.

"I had to get up in front of class, my eighth grade year, and I had to give an oral presentation about what I wanted be doing in five years. And I stood up and told the people in my class I that wanted to be an NCAA basketball player. And just about everybody, including the teacher, began to laugh and said there was no way I could do that. But, I did."