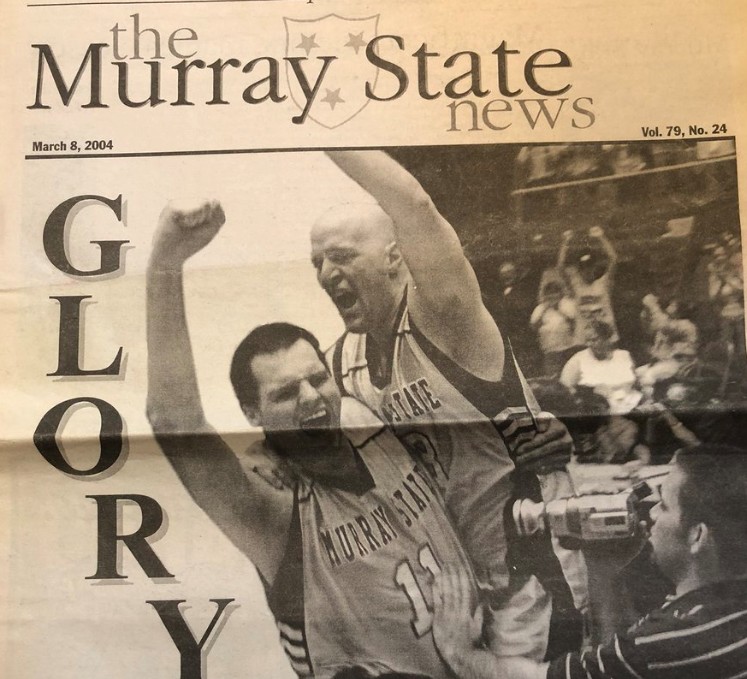 From a conversation with Dave Winder, Associate Athletic Director for Media Relations at Murray State...

"Andi Hornig and Tim Haworth were inseparable when they were here. Andi was the last 7-footer we had at Murray State and just to see him walking around with his best buddy, Tim Haworth , who was half his size... (shaking head and laughing). Tim was a walk-on and did everything that was asked of him. And Andi was instrumental in Mick Cronin's 2004 team winning a championship, especially in the championship game, because he hit a couple of big shots.