"I was just playing around the first time he came to look at me," Singleton recalled. "I didn't even know who he was. And, then told me I was lazy, would have to redshirt and put some weight on my bones before I could play for him. I couldn't believe he was recruiting me and saying things like that. Then he saw me in a game and he said, 'Wow!'

"Coach T was the first head coach to recruit me. It's okay to have assistant coaches come to see you. But if the head coach comes you know they're really interested."

"It's a small school, not a big time basketball school,” he noted. And, I didn't play basketball until my sophomore year. I ran track, played football, volleyball, baseball, and was on the wrestling team. Playing volleyball helped me learn how to block shots. It helped me learn where the ball was going to be.

"I learned how to play basketball in Florida. I had gone down there in the spring of my sophomore year. I couldn't do anything. I couldn't jump or anything."

Singleton had gone to Jacksonville, Fla. to stay with his sister in the spring of his sophomore year and just happened to hook up with a former college player who lived across the street.

"The guy's name was Art Davis,” he recalled. “He saw me at the playground and told me that if I wanted to learn how to play he'd teach me. He was a former college basketball player and he could really jump. I met with him at 6:30 every morning for four months and he taught me the game."

Davis worked extensively with Singleton on all aspects of the game - shooting, jumping, passing, and dribbling - because at the time the youngster was unskilled and in the middle of a growth spurt which threw his timing off.

"Before working with Art I had no left hand," he said. "Heck, I had no right hand. He took my shoestring and tied my right hand behind my back to make me use my left hand. And, he gave a tennis ball to squeeze to build my strength. I'd squeeze it until it busted and then he'd give me another one."

When he left Chicago for Jacksonville, Singleton was six feet tall. When he came back in the fall of his junior year he was 6-6. His friends were stunned and so was Hirsch High School's basketball coach Lavelle Abrams.

"When I first dunked  on somebody in practice they had never seen me do that before," he said. "Everybody was shocked. They couldn't believe I dunked it. Coach called off the rest of practice. He was shocked too."

"He was almost like Bobby Knight. He always wanted the best out of you. He never let you quit or give up."

Growing up in Chicago, Singleton was, of course, a huge Bulls' fan..

"I loved the Bulls," he said. "I loved Michael Jordan, Scottie Pippen, and (Dennis) Rodman. I wore Rodman's number one year in high school. I was a DePaul fan too. But, Pat Kennedy told me I wasn't good enough to play for him." 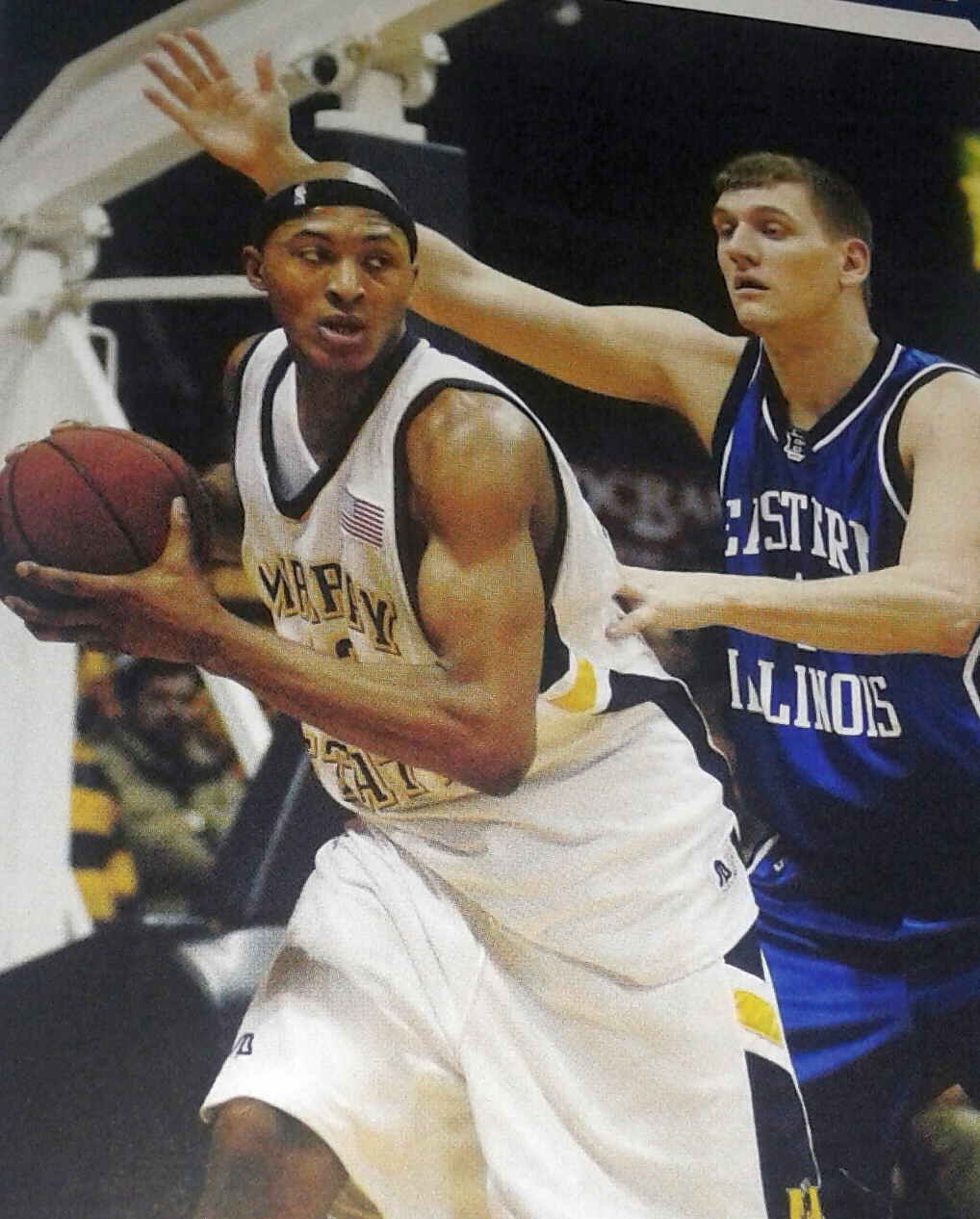