Q: Are you excited about the opportunity to coach at the same school where you played college baseball?

KM: There are a lot of things to be excited about The great thing is that Mr. Ward realized the program has the chance to be really special. But it's more than just the head coach.  The facility upgrades we have going in and the streaming of the games is going to be a huge help. The coaches that are here, they also know that the name of the game is recruiting. It's the kids that win the games. That's what we're going to try and do here. We're going to recruit and get top-level players in here that can compete for an OVC championship. It's going to be a process, but I couldn't be more excited about it. 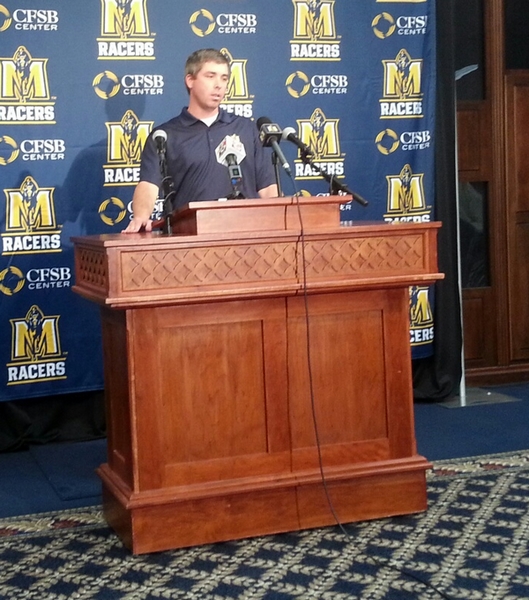