The Murray State men's basketball team was announced as part of the eight-team field for the 2019 Gulf Coast Showcase to be held Thanksgiving week in Estero, Florida (Nov. 25-27) at Hertz Arena.

The Racers will play three games in three days Thanksgiving Week, starting with a game against the La Salle Explorers (Nov. 25) at 6:30 p.m. CT. Murray State's second game (Nov. 26) will come against either Wright State or Weber State.

The Racers' final day of play (Nov. 27) will come against one of the four teams that make up the upper bracket: Northeastern, South Alabama, Drake and Miami (OH).

MSU returns to the Gulf Coast Showcase after they first played in the event in 2015 and made it to the title game.

The field of eight is a strong one, including Murray State who competed in the NCAA Tournament last March and won a first-round game against Marquette.

Tickets for the 2019 Gulf Coast Showcase go on public sale on Monday, July 22 at HertzArena.com or through Ticketmaster. All-Tournament passes for either the men's tournament or women's tournament are available for $74, $99 or $149 per tournament with single session tickets ranging from $10 General Admission to $45 Courtside for each two-game session. Each day of the tournament will feature an afternoon session (starting at 11 a.m.) and evening session (5 p.m.) and tickets will be good for both games of a given session.\

Every Racer football game will be on ESPN networks this fall 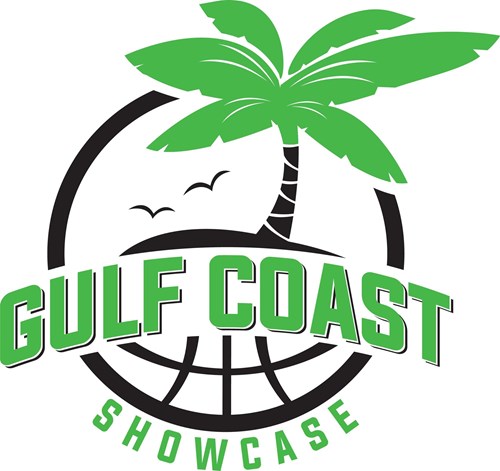