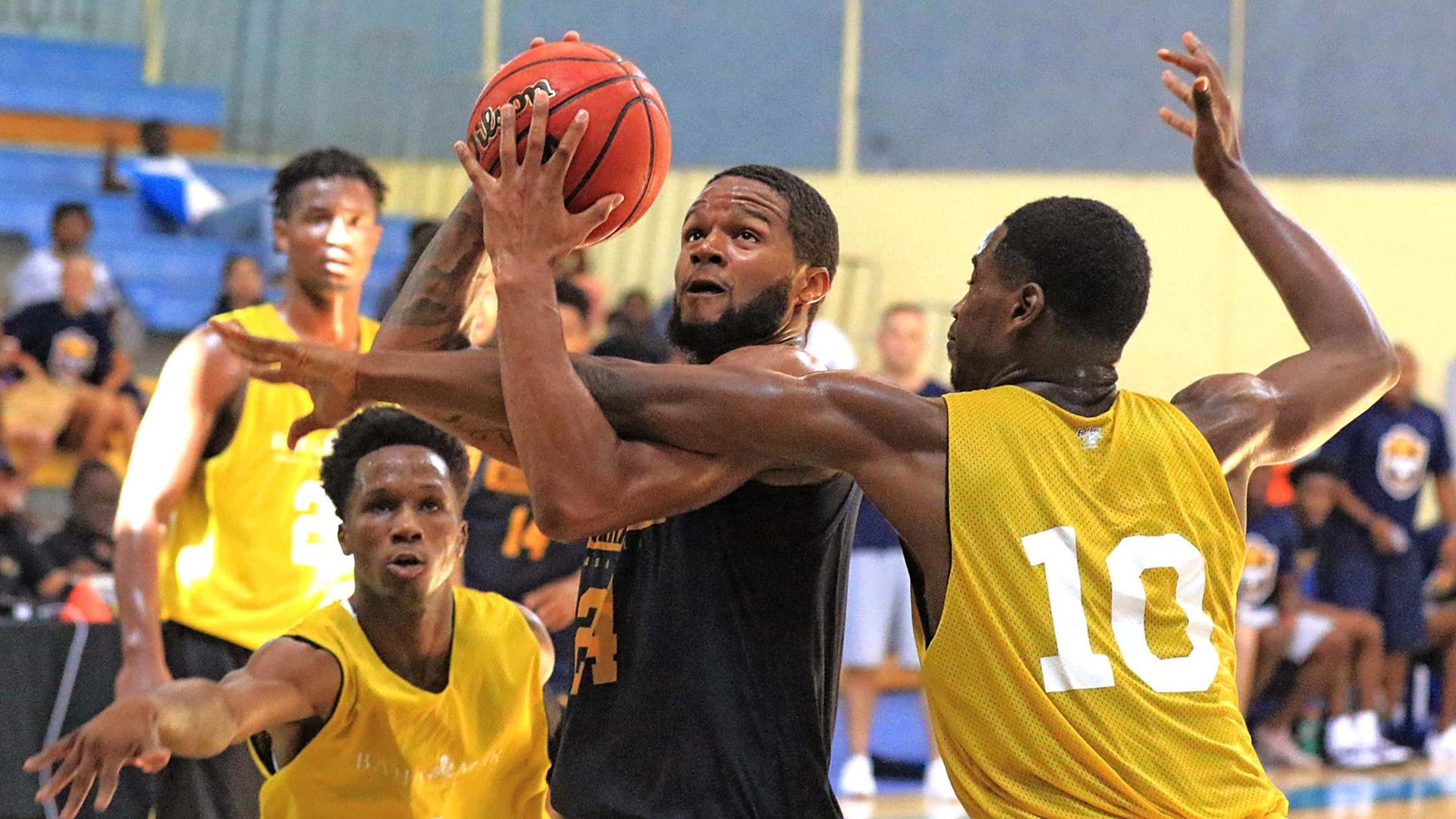 The Murray State Racers got their exhibition tour at the Bahamas going with an 89-85 win over Bahamas Select.

In the game at Kendal Isaacs National Gymnasium in Nassau, saw the Racers produce a solid team effort in which nine players scored and grabbed at least two rebounds.

The Racers led 43-42 at halftime and held the lead heading into the fourth quarter at 63-61. However, with 3:00 remaining, they were on the short side of the score. Brown hit a pair of free throws, made a steal on the defensive end and scored a three-point play to put the Racers ahead for good 83-79 with 2:10 left. Up 85-83 with 28 seconds left, Anthony Smith grabbed a big offensive rebound for the Racers to keep possession. The Racers hit three from the line to seal the win.

Game two of MSU's three-game slate in the Bahamas is tomorrow (Aug. 10) at 5 p.m. Central Time against Abaco Elite. The Racers play their final game Sunday (Aug. 11) at noon CT against the Commonwealth Giants.