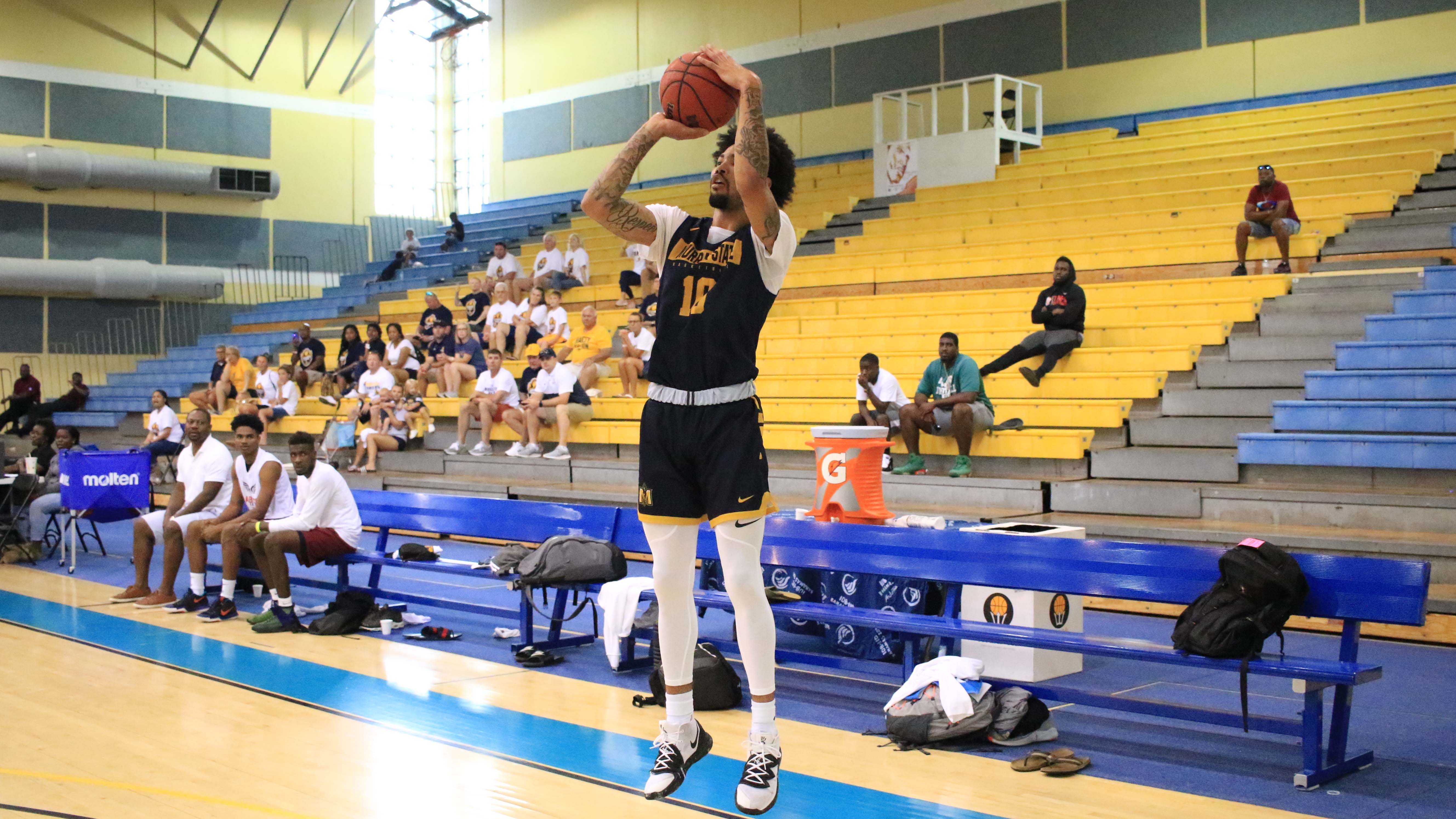 The Murray State Racers scored their second exhibition win of their summer tour of the Bahamas Saturday with a 115-61 win over Abaco Elite at Kendal Isaacs National Gymnasium in Nassau.

Tevin Brown scored 19 points to the lead the way for the Racers, while Jaiveon Eaves tossed in 18. MSU got 13 from Chico Carter (six assists) and 12 each from KJ Williams and Anthony Smith. Noah Kamba scored 10 points and added five assists, while Devin Gilmore had a double-double with 10 points and 13 rebounds.

The Racers got the game going their way midway through the opening quarter when a pair of Kamba free throws coupled with a three from Brown gave MSU an 18-8 lead. Eaves hit back-to-back threes at the 3:08 mark and MSU’s lead ballooned to 31-19.

MSU led 55-33 at the halftime intermission and 88-44 through three quarters.