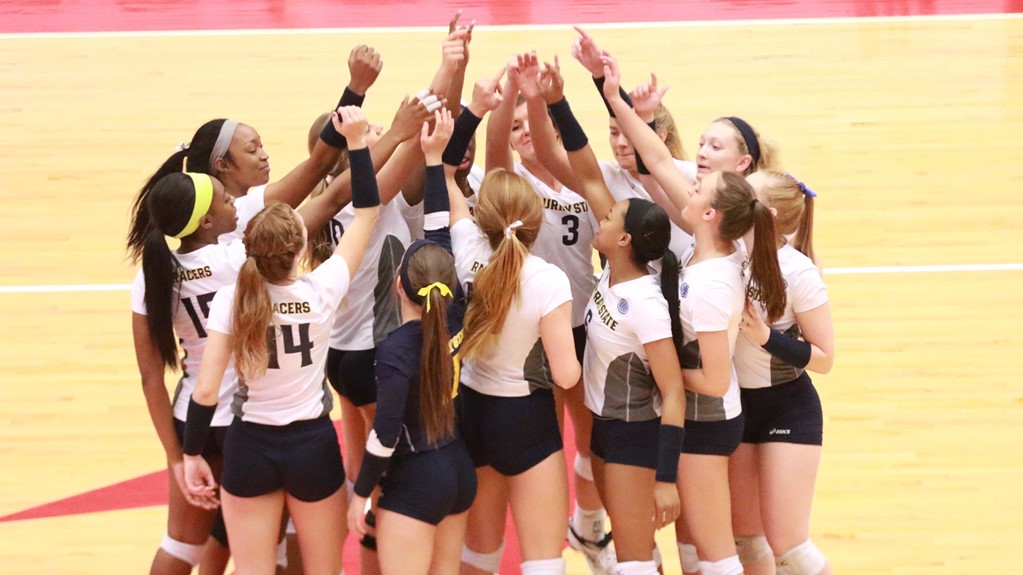 Voting for the OVC poll came from the head coaches and sports information contacts. Voters were not allowed to select their own team in the voting process.

In the poll, MSU edged out Austin Peay for the top spot with 230 points to the Governors' 227 points, despite having less first-place votes (10) than APSU (14). SIU Edwardsville was picked third followed by Eastern Kentucky, Belmont and Morehead State. Jacksonville State and Eastern Illinois were picked seventh and eighth as Southeast Missouri, Tennessee State, UT Martin, and Tennessee Tech rounded out the poll.

The Racers had the most All-OVC selections with three followed by Austin Peay and Eastern Kentucky with two apiece. Eastern Illinois, Morehead State, Tennessee Tech, Belmont, Jacksonville State, Tennessee State and SIUE each had one selection.

Under the guidance of Head Coach David Schwepker, Murray State is looking to win their fourth OVC championship in five years after winning three straight from 2014-16. The Racers finished third last season, but did advance to the OVC Tournament Championship match, ultimately falling in a tough five-set contest to Austin Peay. They return 12 players from last season's team, including 2017 All-OVC first team selections Giustino and Holthaus, and 2017 OVC Freshman of the Year Johnson.

Murray State opens the 2018 campaign, August 24-25 when they travel to New Orleans to take on Houston, Omaha and New Orleans. They continue to go on the road every weekend, traveling to Southern Illinois, Wyoming and St. Louis before opening conference play on the road against UT Martin, September 21. The Racers make their 2018 home debut, September 29, when they take on Eastern Kentucky.

The OVC Volleyball Championship features eight teams and will take place from November 15-17. The entire tournament will be hosted by the regular-season champion.