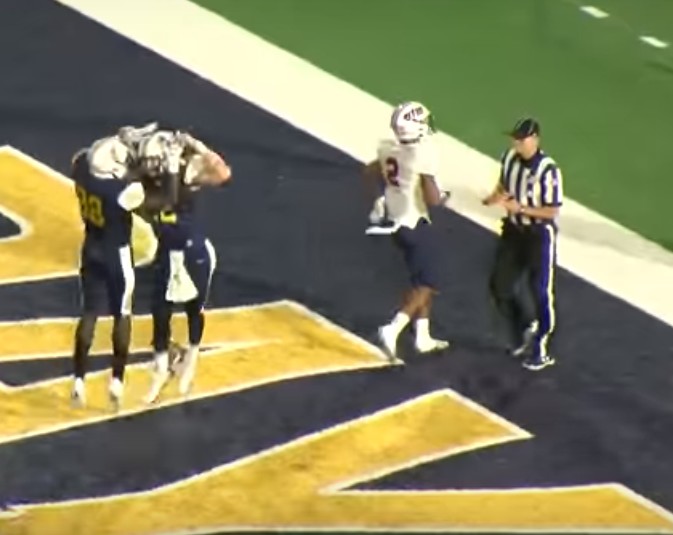 The Murray State Racers  stunned visiting UT-Martin at Stewart Stadium on Saturday, as they scored 31 first half points en-route to a 45-38 victory.

"Give Murray State, their quarterback, skill players and coaches credit. They made plays and we didn't," the Skyhawks' head coach Jason Simpson said.

The Skyhawks were coming off of a blowout victory at Austin Peay and were favored by 11 points against the Racers.

"I'm extremely proud and happy for our guys," Murray State's head coach Mitch Stewart said. "I even did a dance with them in the locker room. The biggest things we focused on coming into this game were energy and effort. And that's about as complete a game as we've played to this point. But, I still don't think you've seen the best that this football team has to offer."

"He did a good job of playing ball," Stewart said. "He made some good reads and some good throws. But, he'll tell you there were a lot of good catches being made too."

Of course, there were tense moments; none more so than when UTM's Dresser Winn spiked the ball at MSU's 2 yard line with two seconds left in the first half. Stewart was furious when the officials stopped the clock because NCAA rules state that you cannot spike the ball to stop the clock with less than three seconds on the clock.

Fortunately, the officials' error did not cost the Racers as the defense stopped Martin on the final play of the half.

Murray State will take a 1-0 OVC record into next week's game at Eastern Illinois.