The Calloway County Lakers play at Madisonville North Hopkins tomorrow at 7:30 pm. The Lakers come into the game with a 2-1 record, having defeated Hopkinsville 14-7 in their last game, three weeks ago. They have been unable to play since the Hopkinsville game because a member of the team tested positive for COVID.

Madisonville is 1-2. The Maroons are coming off of a 40-35 loss to Hopkins Central two weeks ago. They were scheduled to play logan County last week, but that game was canceled due to COVID.

Franklin has completed 18 of 37 passes for 211 yards and two touchdowns with two interceptions.

Madisonville is also run dominant, as they thrown just 40 passes while running the ball 102 times. Lajuan MacAdoo leads the rushing attack with 459 yards on just 50 carries. Chris Price has 132 yards on 25 carries. No one else has more than seven carries.

The Maroons lost starting quarterback Wyatt Coleman a couple of weeks ago. But, backup Ty Wheeler completed 7 of 11 passes in his lone start for 52 yards with no touchdowns and one interception. 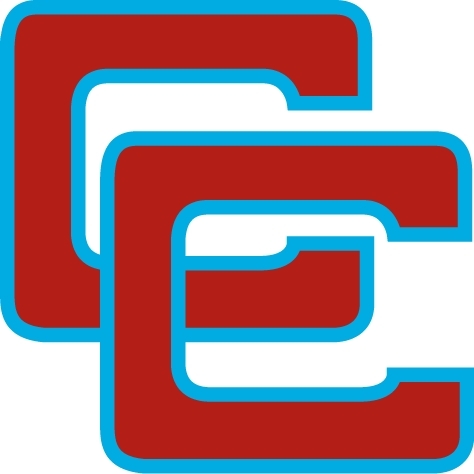