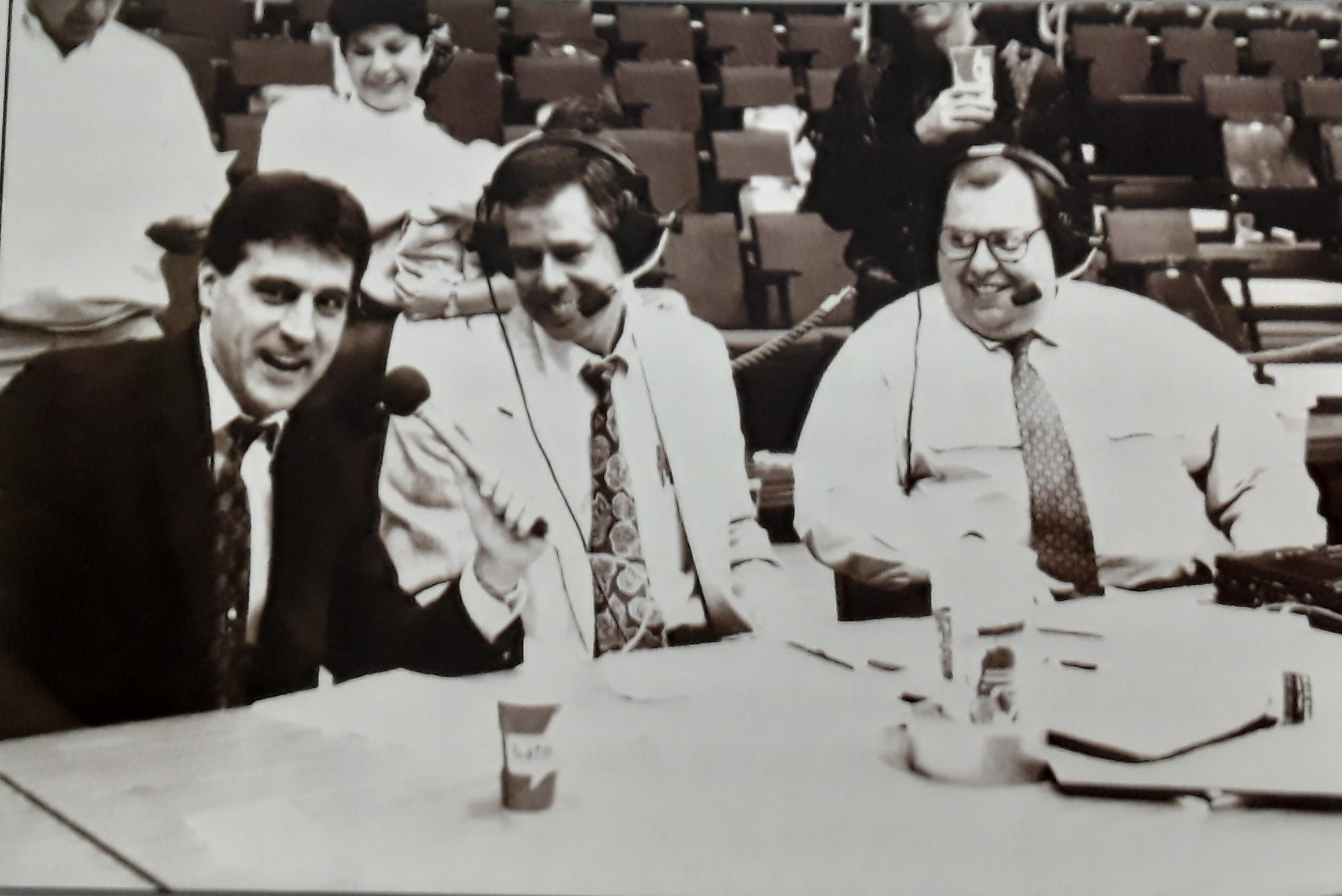 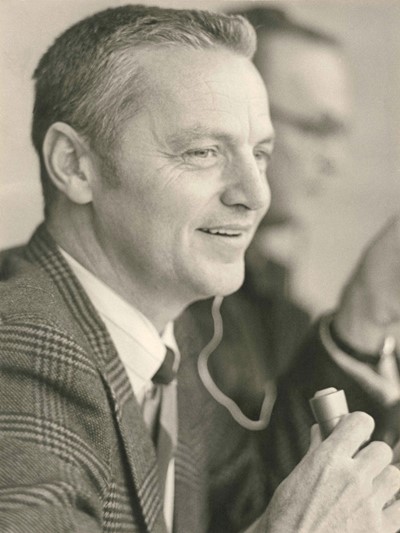 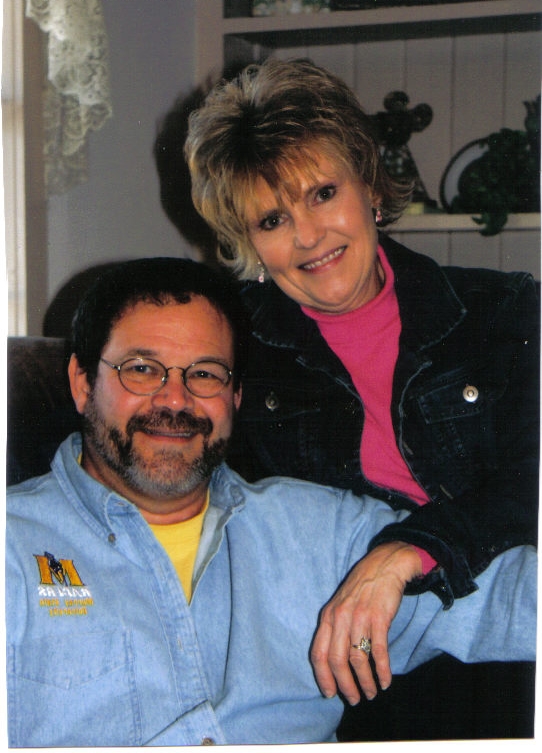 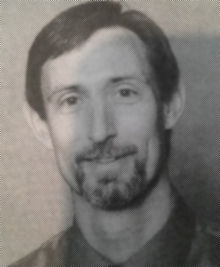 Murray State University has a long history of athletic success. The football team took the field for the first time in 1924 and the basketball team began play in 1925.

The first game to be broadcast in some fashion appears to have been the 1936 Southern Intercollegiate Athletic Association tournament final in 1936 against Western Kentucky, a game Murray State won 28-26. There was no radio station in Murray at the time so the game was broadcast over telephone lines to a crowd gathered in Lovett Auditorium.

WNBS began broadcasting in the 1940's and Troy Glidewell became the first voice of Murray State athletics. Then in 1957 Chuck Shuffet took over the play-by-play duties after he purchased the radio station.

Shuffett had gotten his start at a station in Glasgow, Ky.

"I auditioned for a job as an announcer and when they hired me they told me that I would also be calling ballgames which was something I had never done," he said. "A month or so later they told me I had a game on Friday night. Well, I thought that was peculiar because most places don't start basketball in early September.

Cal Luther was the basketball coach at MSU during most of Shuffet's tenure as the Voice of the Racers.

"In my opinion Cal was the best coach we ever had," he declared. "He had less to work with than modern coaches. And of course he got paid a lot less.

"He was extremely fiery on the sideline, at practice, and after games if we lost. There were times I had to walk him down after games the way you would a race horse and we became very good friends."

Anyone who does play-by-play will tell you the biggest downside of the job is travel. But no matter how bad announcers have it today, it was far worse 40 years ago.

In 1963 the Racers played defending champion Loyola of Chicago in a first round NCAA game in Evanston, Ill. But they almost didn't make it.

"We were going to go up there on a train but there was a flood and the train couldn't get across the river at Wickliffe," Shuffett recalled. "We finally managed to get some kind of transportation to Carbondale and we rode the train from there.

"We jumped out ahead of Loyola 22-8 and a broadcaster from Mutual Radio the following day said Murray State was beating Loyola handily until the referees took charge. And I agreed with that. Most people who ever heard me do a ball game knew I thought I was a better official than I was a broadcaster."

The names of players from those days roll off of Shuffett's tongue with ease - Skeeter Sullens, Scott Schlosser, Jim Jennings, Hector Blondette...

"I remember Hector very well," Shuffett said. "He was a great passer. He never gave away what he was going to do with his eyes. We went to play Eastern and he stayed out beyond curfew so the morning of the game Cal told me to take Hector to the bus station and buy him a ticket home. And he said not to give him any money. I thought that would be the last we ever saw of Hector but he played the next game."

There were, of course, lighthearted moments along the way.

"We were down at Middle Tennessee one year and the guy who did play-by-play for Middle sent an exotic dancer to grab me by the neck during the game," Shuffett said smiling. "She was a lady of considerable physical endowment and it was kind of embarrassing."