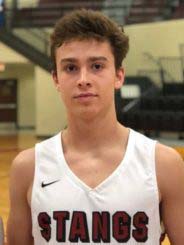 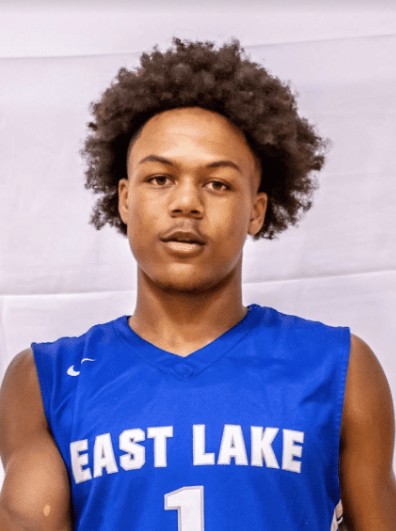 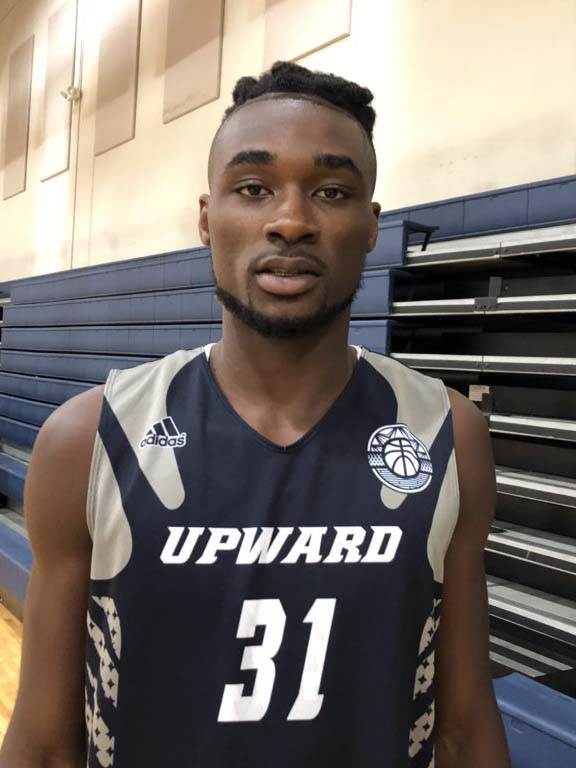 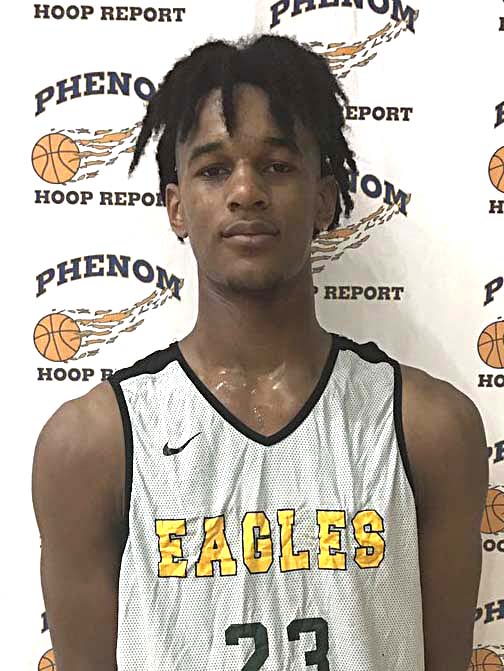 Murray State men's basketball coach Matt McMahon announced the signing of four student-athletes that will join the Racers as freshmen in the 2020-21 season.

"National Signing Day remains one of the most exciting days of the year,” said McMahon. “It is such a special day for our four signees and their wonderful families.  We are absolutely thrilled to officially welcome Dionte Blanch, Ja'Queze Kirby, Nicholas McMullen, and Jackson Sivills to Murray State University."

Blanch had a tremendous junior season for East Lake where he averaged 21.7 points per game, seven rebounds, 4.8 assists and 2.4 steals. He had a game last February in which he scored a school record 39 points in a win over Wesley Chapel. The Tampa Bay Times named Blanch its Player of the Year and he was named All-State by the Florida Association of Basketball Coaches.

"Dionte is an explosive lead guard who can score the ball in a variety of ways,” said McMahon. “We love his ability to get to the basket and create for his teammates. He will be a lot of fun to watch at Murray State."

“Dionte is truly a special kid and I’ve had the privilege of seeing him blossom into a leader,” said East Lake Coach Britt Taylor. “He’s just a naturally gifted athlete; he’s a student of the game and one of the hardest workers you’ll find. He’s a guard that can score, but he also led our team in rebounds, assists steals and blocks. I am excited he’s going to be a Racer.”

Out of Jefferson Davis High School in Hazelhurst, Ga., Ja’Queze Kirby is a 6-6 forward.

As a junior for the Yellow Jackets in the 2018-19 season, he averaged 23 points, 16 rebounds and five assists per game. He had three triple-doubles and at the end of the season, he was named Georgia All-State for the second time.

"Ja'Queze is a versatile, high energy player with great athleticism,” said McMahon. “He plays extremely hard at both ends of the floor. His ability to play multiple positions will make a big impact on our team."

"He’s been with us since the eighth grade, so I’ve known Ja’Queze for a while and you’ll find him to be a fun and easy going kid with high energy,” said JDHS Coach Bo Boatright. “As a player, he can do a little bit of everything. He plays all over for us. He handles the ball, plays on the wing, plays in the post. He’s an all-around player. I think he made a great choice in Murray State.”

As a junior in 2018-19, McMullen scored 14 points per game and pulled down nine rebounds per game. He also hit 65 percent of his shots from the field and had a high scoring game of 26 points to go with 11 rebounds against Southwest Guilford. McMullen was named to the Greater Greensboro All-Area Team in North Carolina’s second largest classification.

"Nicholas is a strong, athletic forward who really competes on the court,” said McMahon. “The combination of his offensive skill set, along with his ability to protect the rim defensively will add a lot of value to our frontcourt."

“Nicholas is a very determined young man,” said BSHS Coach Derrick Partee. “He’s a leader on our team from how hard he plays and the effort he gives every day in practice. He’s a great rebounder and can go out of his area to get rebounds. When Racer fans get the chance to see him, they’ll see a guy who can get by people off the dribble and he’s got a good mid-range game.

Jackson Sivills is a 6-6 guard from McCracken County High School in Paducah, Ky.

As a junior in 2018-19, Sivills scored 651 points and averaged 20 points per game and became the McCracken County’s all-time scorer with 1,270 points. He set the school record for single-game scoring with 32 points in a game against Bowling Green. He is also McCracken County’s all-time rebounder. At the end of the season, Sivills was named Kentucky All-State, was a candidate for Mr. Basketball and was selected to play in the Kentucky-Indiana All-Star series.

"Jackson is a big guard who stretches the defense with his shooting and passing ability on the offensive end,” said McMahon. “His relentless work ethic and toughness are a perfect fit for Murray State."

“He’s a great kid, always on time, gets there early and stays late,” said Coach Burlin Brower. “He’s a gym rat, so anytime the gym is open, he’s there. The best thing he has is the ability to get his shot off. He’s quick and accurate which gives him a great advantage. He knows how to win and he’s helped us win a lot of games here and I am thrilled he’s headed to Murray State.”