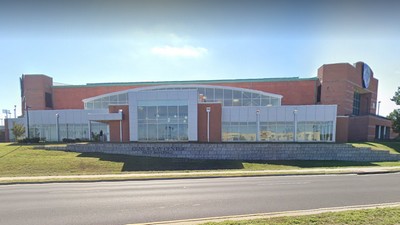 Invitations are not considered imminent. Schools under consideration are scheduled to make a presentation on December 19.

Loyola Chicago announced earlier this week that they will be leaving the MVC. Belmont will join the league next year.

CBS says this about Murray State...

"As for the Missouri Valley's potential new members, the appeal for Murray State is clear and most obvious. It's one of the most accomplished mid-major programs in men's basketball, with 17 NCAA Tournament appearances to its name. The school previously failed to win its campaign to join the Valley in 2017, when league presidents picked Valparaiso over the Racers. Since then, Murray State has gone 92-33 under Matt McMahon, won an NCAA Tournament game, made two NCAA Tournaments and produced the No. 2 overall pick in the 2019 NBA Draft, Ja Morant. The only thing holding back Murray State was its remote location and lack of being in a metropolitan area. That appears to no longer be a sticking point for MVC presidents."