Murray High beat Caldwell County 35-28 last night, as the game came down to the final play for the third time in four games for the Tigers. Caldwell jumped out to a 14-0 lead but Brendan Dahncke scored from the two-yard line to get Murray on the board. The game was tied 14-14 at the half after the Tigers Daniel Klukan scored on a 45-yard touchdown tipped pass from Rowdy Sokolowski.

A pick six gave Murray a 35-21 lead with 4:47 left in the fourth quarter. Then Caldwell County scored with only 1:23 left to play to get within a touchdown at 35-28. Murray ifnally managed to hold on, sacking Caldwell's Russ Beshear to end the game. 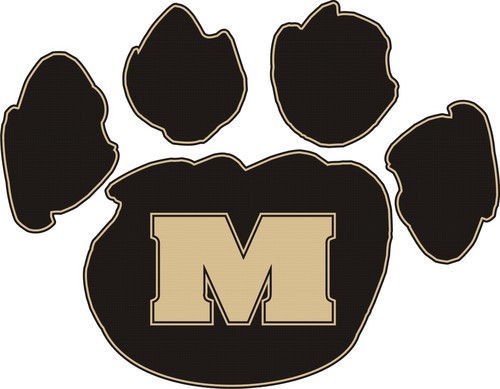