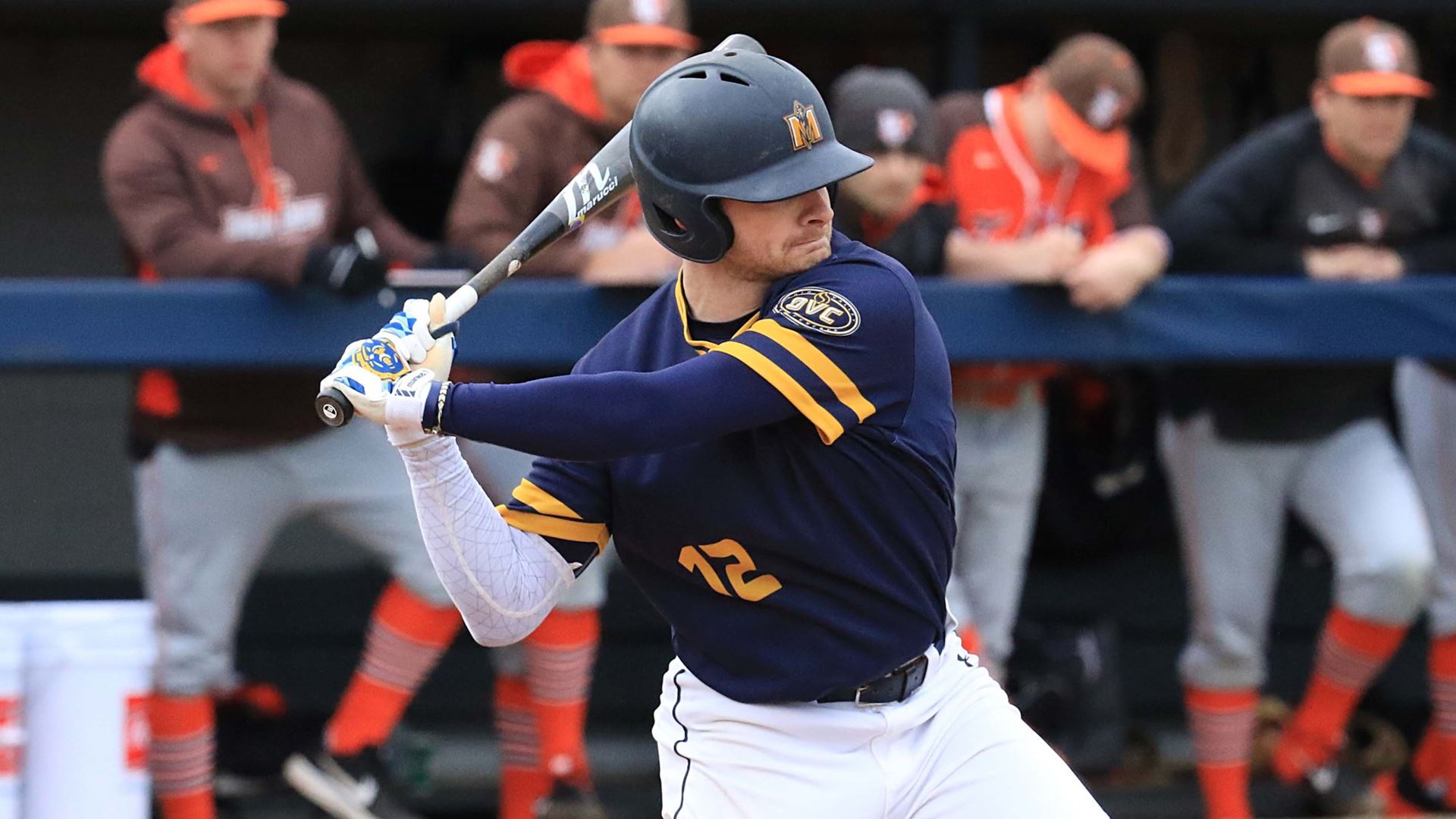 The senior becomes the second Racer in four weeks to win OVC Player of the Week after Ryan Perkins earned the honors for the week ending February 23.