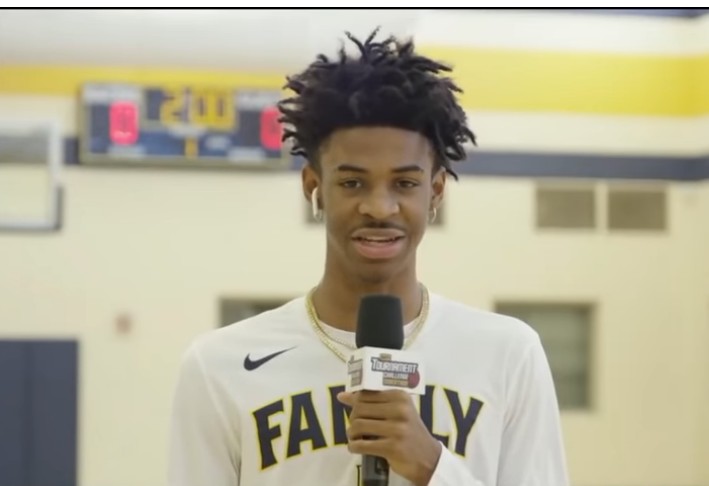 Murray State, a #12 seed will play #3 Marquette on Thursday at 3:30 Central/4:30 Eastern, at the XL Center in Hartford, Connecticut. The game will be televised on TBS.

The Racers are making their 17th appearance in the NCAA Tournament after winning the Ohio Valley Conference Tournament with wins over Jacksonville State and Belmont at the Ford Center in Evansville. The Racers are the only team in the OVC since 1999 to make back-to-back NCAA trips. MSU was the last to do it in 1999 when they made their third-straight appearance under Coach Tevester Anderson.

Thursday will be the third all-time meeting between the Racers and Marquette, with both previous meeting also coming in the NCAA Tournament. Marquette won both of those meetings, picking up an 82-62 win in the first round in Carbondale in 1969 and a 62-53 win in the second round in 2012 in Louisville. Sunday's selection marks the third time the Racers have been given the 12-seed in NCAA tournament play, in 2004 in Columbus and last year in San Diego.

The winner of Thursday's game will take on the winner 4-13 matchup between Florida State and Vermont.