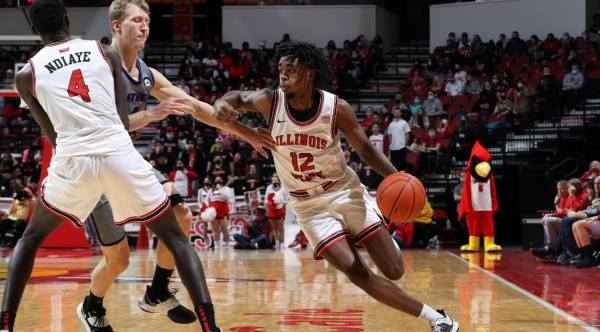 Illinois State's Antonio Reeves will be transferring to Kentucky. Reeves picked the Cats over DePaul, Oregon, Nebraska and Xavier. Reeves was one of the top scorers in the transfer portal.

The 6-foot-6 swingman averaged 20.1 points and 3.5 rebounds while shooting 46.9% from the field and 39% from 3-point range. He shot 81.8% from the free throw line while starting all 33 games for the Redbirds. He was a Second Team All-Missouri Valley Conference selection. Of the players in the transfer portal, only Detroit's Antoine Davis (23.9) averaged more points per game this past season than Reeves.

Reeves told ESPN that, “Coach Cal loves his players, he loves the game, has developed pros and won a national championship,That’s what attracted me to Kentucky.”

The Story of the Savannah Bananas