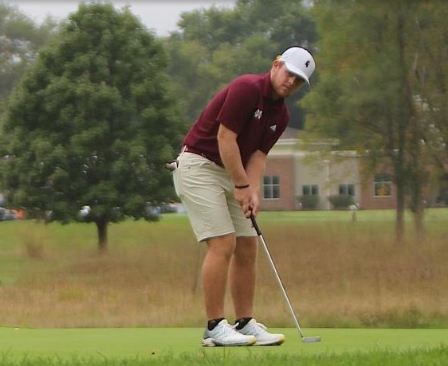 Former Marshall County High School golfer Jay Nimmo has announced that he is transferring from Mississippi State to Murray State. Nimmo, a two-time KHSAA state champion, was ranked 16th in his class coming out of high school. He just finished his freshman season at Mississippi State, where he played in all five events for the Bulldogs last fall. He will join a Murray State team that is looking for a new coach as the Racers prepare to make the jump to the Missouri Valley Conference. The team's current coach Daniel DeLuca announced  that he was resigning in a Twitter post on April 29.