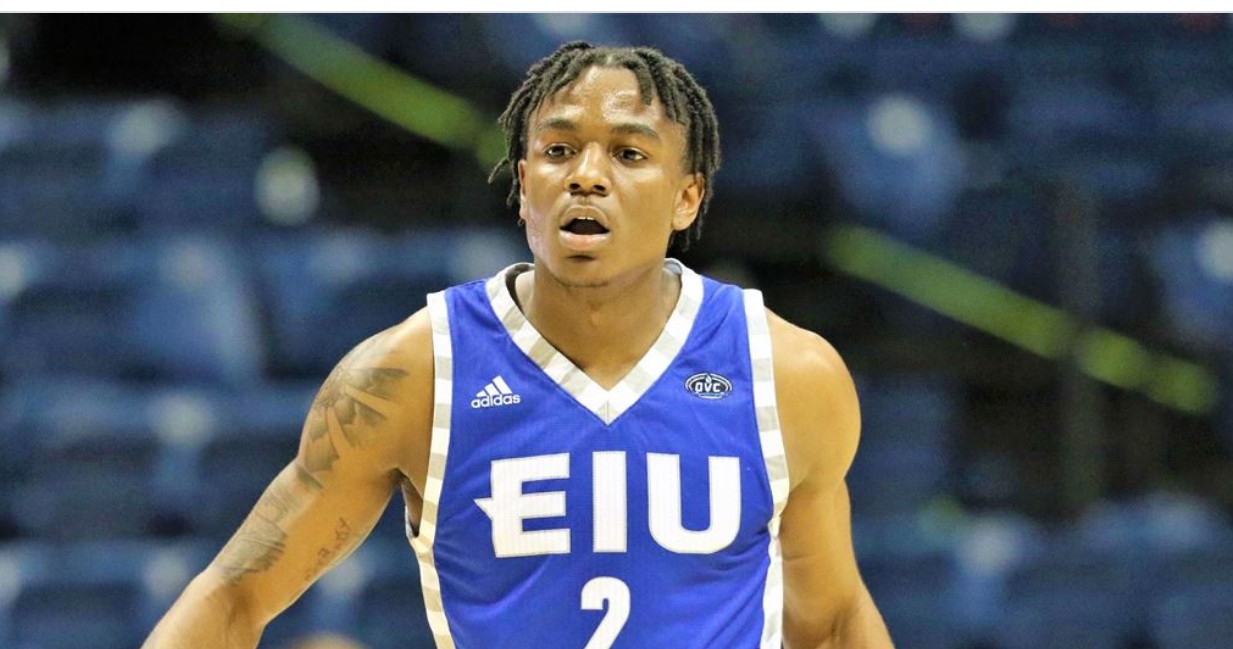 Skipper-Brown, a 6-6 forward out of Little Rock, Ark., joins the Racers from Eastern Illinois and will have one season to play at Murray State.

"We are excited to welcome Jordan Skipper-Brown to Murray State," McMahon said. "We love his athleticism, explosiveness, and ability to impact the game at both ends of the court.  Offensively, Jordan has been a very efficient scorer shooting 63 percent for his career.  He will also make a big impact on our team with his offensive rebounding and shot blocking ability.  We are looking forward to his arrival on campus this summer."

In the 2020-21 season, Skipper-Brown made 12 starts for the Panthers and in 20 games total, he scored 10.2 points per game to go with 5.6 rebounds, which tied for tops on the EIU team. Skipper-Brown hit 62 percent of his shots on 85-of-137 shooting for the fourth-best percentage in EIU history. He had a team-high 24 blocked shots and three double-double games. Skipper-Brown's high scoring games were 21 points against Tennessee Tech and 20 points against Southeast Missouri State. Over the last nine games of the season, Skipper-Brown averaged 14.0 points and 7.8 rebounds per game while shooting 69.2 percent from the floor.

As a junior in the 2019-20 season, Skipper-Brown appeared in 32 games and led EIU with a field goal percentage of 64 percent on 87-of-136 shooting. He was eighth in the Ohio Valley Conference with 32 blocked shots and he made 17 consecutive free throws.