Brian Moore, a 6-3 JUCO guard from Northeastern Oklahoma A & M, announced today that he had committed to Murray State. Moore chose the Racers over Charlotte, DePaul, and West Virginia, among others.

Moore, a JUCO All-American, averaged 21.3 points and 5.2 assists this past season while shooting 51.8 percent from the field and 25.9 percent from 3-point range.

“I chose Murray State because I want to add to the winning culture they have there,” he said. “They have a long history with guards and especially with coach Prohm coaching a lot of NBA and overseas guards. I wanted to go to a place where guards like myself can get to the next level.”

Moore has high expectations for the season ahead.

“I think we're capable of doing the same thing they've done the past five years- getting into that tournament, being able to win the conference and get a higher seed then a normal mid major. Most of the time when a mid-major team wins the league they're a 14, 15 or 16 seed, it's not traditional for Murray State to get a 7 or 8 seed like they did this year. So I'm just looking forward to going to the Missouri Valley which is a top 10 conference and make it again this year and keep building after that.” 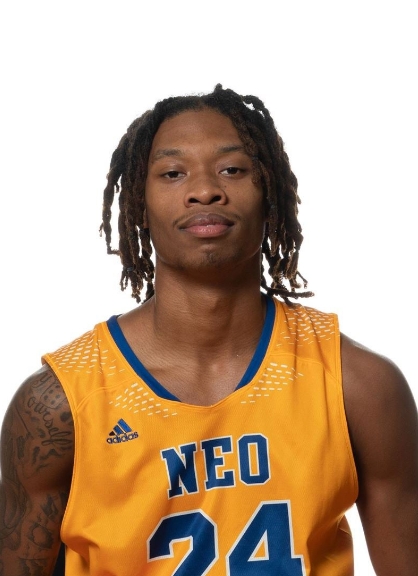