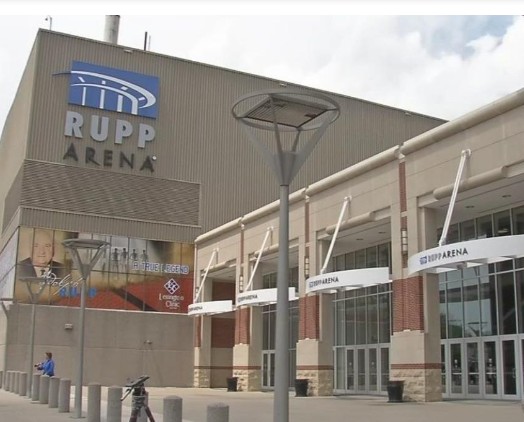 Multiple sources are reporting that Louisville and Kentucky will renew their basketball rivalry on December 31 at Rupp Arena. The teams did not play each other this past season. Louisville won the last time the two teams played, beating the Wildcats 62-59 on December 26, 2020.

The Cardinals' new head coach, Kenney Payne, was an assistant coach at Kentucky from 2010-2020.