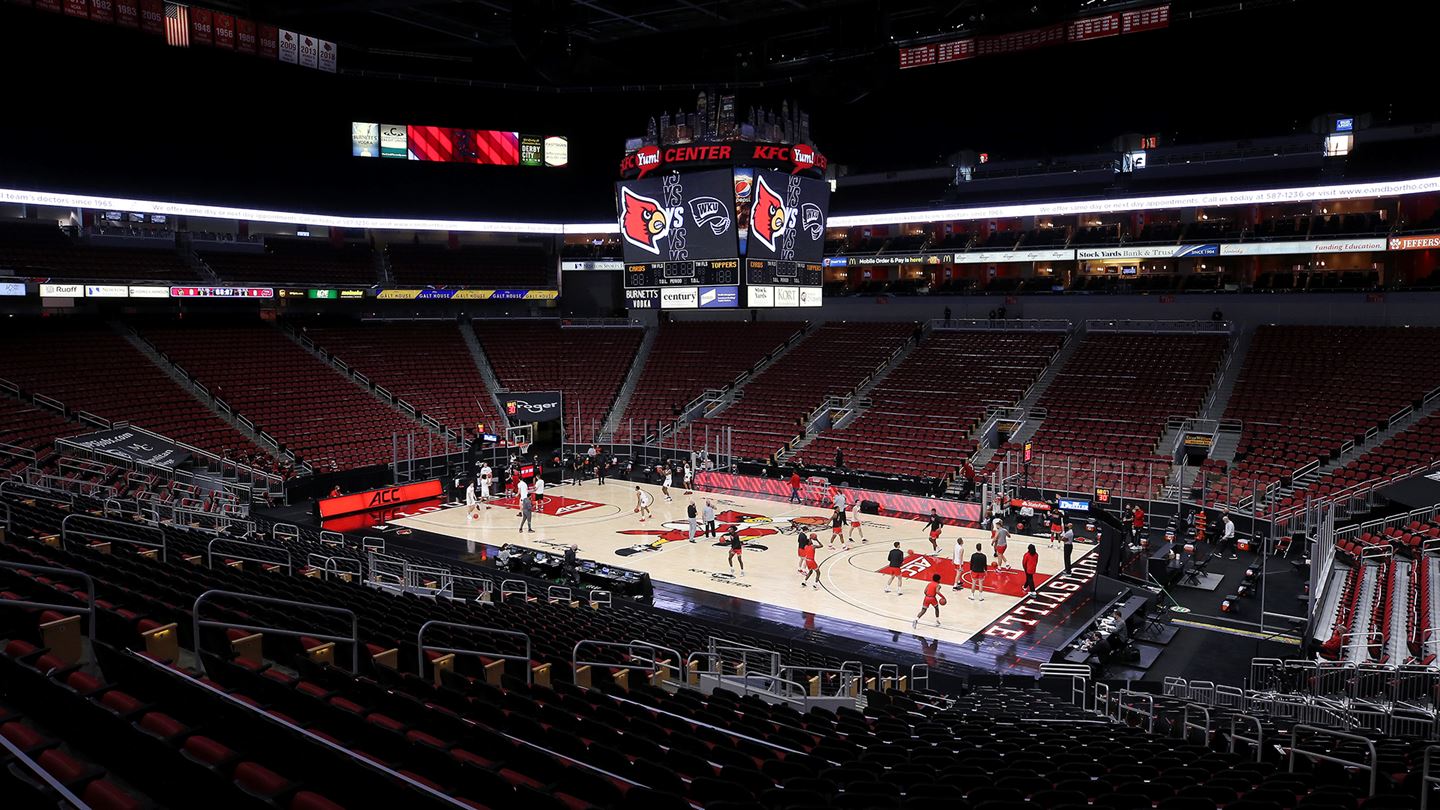 Various sources are reporting that the Cardinals will begin the Kenny Payne era with a game against Bellarmine on November 9 at the Yum Center, per an announcement by Bellarmine's head coach Scotty Davenport.

Bellarmine is coming off of a 20-13 season in which they won the Atlantic Sun tournament. A former Division II power, the Knights started the transition to Division I in the 2020-21 season. The transition is a four year process, during which they are not eligible for the NCAA tournament.

The Cardinals are coming off of a 13-19 season, 6-14 in the ACC. Head coach Chris Mack was dismissed in the middle of the season and then following the season was replaced by former Cardinal standout Kenny Payne.

Racer Basketball: Photos of the Year 2019