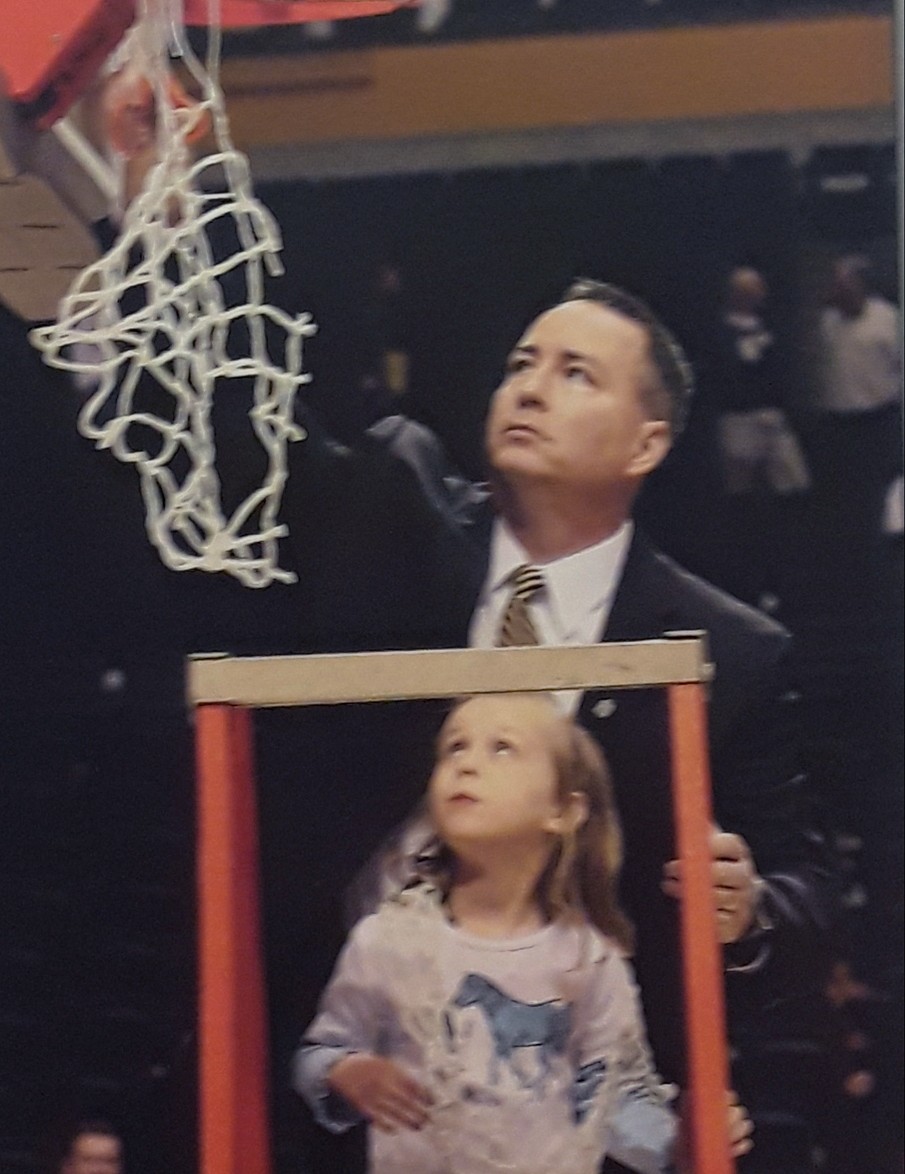 But many of the great ones weren't like that at all. They worked quietly and gave their players the credit. Hall of Famers like John Wooden, Denny Crum and Dean Smith - they didn't throw chairs and they didn't crave the spotlight.

And those are the coaches Billy Kennedy tried to pattern himself after.

ōI have a great deal of respect for those men and the way they handled themselves,ö Kennedy said. ōHank Iba, John Wooden, Pete Newell, and Dean Smith got it right. You prepare your team in practice and the games are like exams.

ōYou practice to play and you let the players play the games. You shouldn't have to make a lot of adjustments during games if you do your job in practice. If you have good kids, and they're playing hard for you, there may still be times when you have to get on them. But if you have to do that very often, then you aren't going to be very good.

ōYou can't get too high or too low either. You have to stay on an even keel. It's all about balance, balance in your life, balance on the court and balance off the court.ö

ōFaith is very important to me,ö he continued. ōI feel like coaching is a ministry for me. I'm here to train and develop young men. We talk about training them physically, mentally and spiritually.ö

Kennedy grew up in Metairie, La., a suburb of New Orleans.

ōI went to Holy Cross High School to play football,ö he recalled. ōThat was my favorite sport at the time. I became interested in basketball because Holy Cross was a powerhouse.

ōThey had packed gyms and they played for state championships. I just fell in love with it and jumped on the bandwagon. I got cut my freshman year but I asked coach Maestri if I could be the manager. He gave me the opportunity to do that, and then I made the team as a sophomore and started for the next three years.ö