One-and-done rule not likely to change till 2021 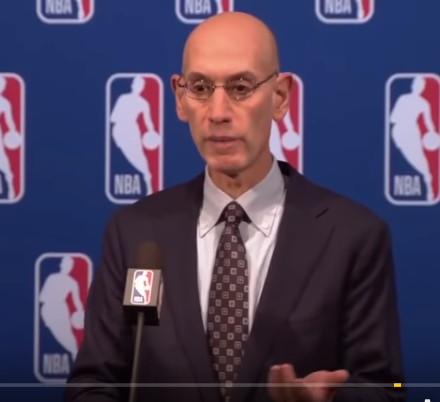 So, what exactly does that mean? Is change imminent?

Three NBA franchises still do not have a team in the G League. And any change in league policy would have to be approved by the players' union.

"It won’t come immediately," Silver said. "But, when I weighed the pros and cons – given that Condoleezza Rice and her commission has recommended to the NBA that those one-and-done players now come directly into the league and, in essence, the college community is saying ‘We do not want those players anymore,’ I mean that sort of tips the scale in my mind that we should be taking a serious look at lowering our age to 18.”

Last month Silver sent a memo all the teams in the NBA saying that no change would be made before the 2021 draft.

So, Kentucky, Duke, Kansas, and the other blue-bloods in the NCAA can continue to recruit one-and-done players for at least two more years.