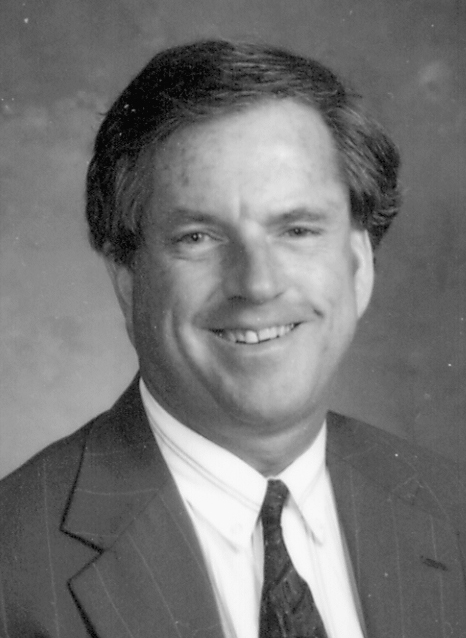 Over the past half century, few people have lived and died with MSU athletics the way team physician Hal Houston has. From his boyhood hero Bennie Purcell, to Les Taylor, to Glen Green, Popeye Jones, and Justin Burdine, Houston has seen them all and treated most of them.

His love for Racer basketball began in the late 40's. But, in those days you couldn't just go out and buy fan paraphernalia the way you can today. So, he had to improvise.

"I lived and breathed Murray State athletics when I was a kid," he said. "Pete Waldrop and I used to take color crayons and draw horses on our T-shirts. We went to every game Bennie Purcell ever played. Every time they opened the doors we were there, basketball and football. We lived and died with Racer athletics. And, we still do."

Houston will tell you that if Purcell had played with the three point rule he'd have scored 40 points a game. But, it's Purcell's knack for dribbling away the clock and hitting a game winning shot that Houston still marvels at.

"Bennie would hold the ball and dribble till the last second and shoot even when we were down by one and that takes guts," Houston recalled. "And, I only saw him miss one time. When that shot rolled off the rim he took his glasses off, threw them on the floor and started stomping on them like a little baby having a temper tantrum. He just stomped his glasses until he shattered them."

Following his graduation from Murray High School, Houston attended Murray State from 1955 - 1958, graduating in three years. From there he went to the University of Louisville Medical School. After four years in Louisville he went to the University of Washington in Seattle and interned there for a year. Then he took general surgery training at the Mayo Clinic for 4 1/2 years before returning to Murray in 1967 and starting his own practice.

"In 1970 or '71 Dr. Charles Clark who had been the team doctor for several years was having a lot of health problems and he wanted to know if I wanted to do it," Houston recalled. "I had mixed feelings about it and I talked to Dr. Lowry who was the only surgeon in town at that time other than myself and I asked if he'd mind covering for me because I knew I was going to be gone quite a bit. I knew it would put a burden on him if I took the job. But, he said it was okay which was very unselfish. So, I started doing this around 1971."