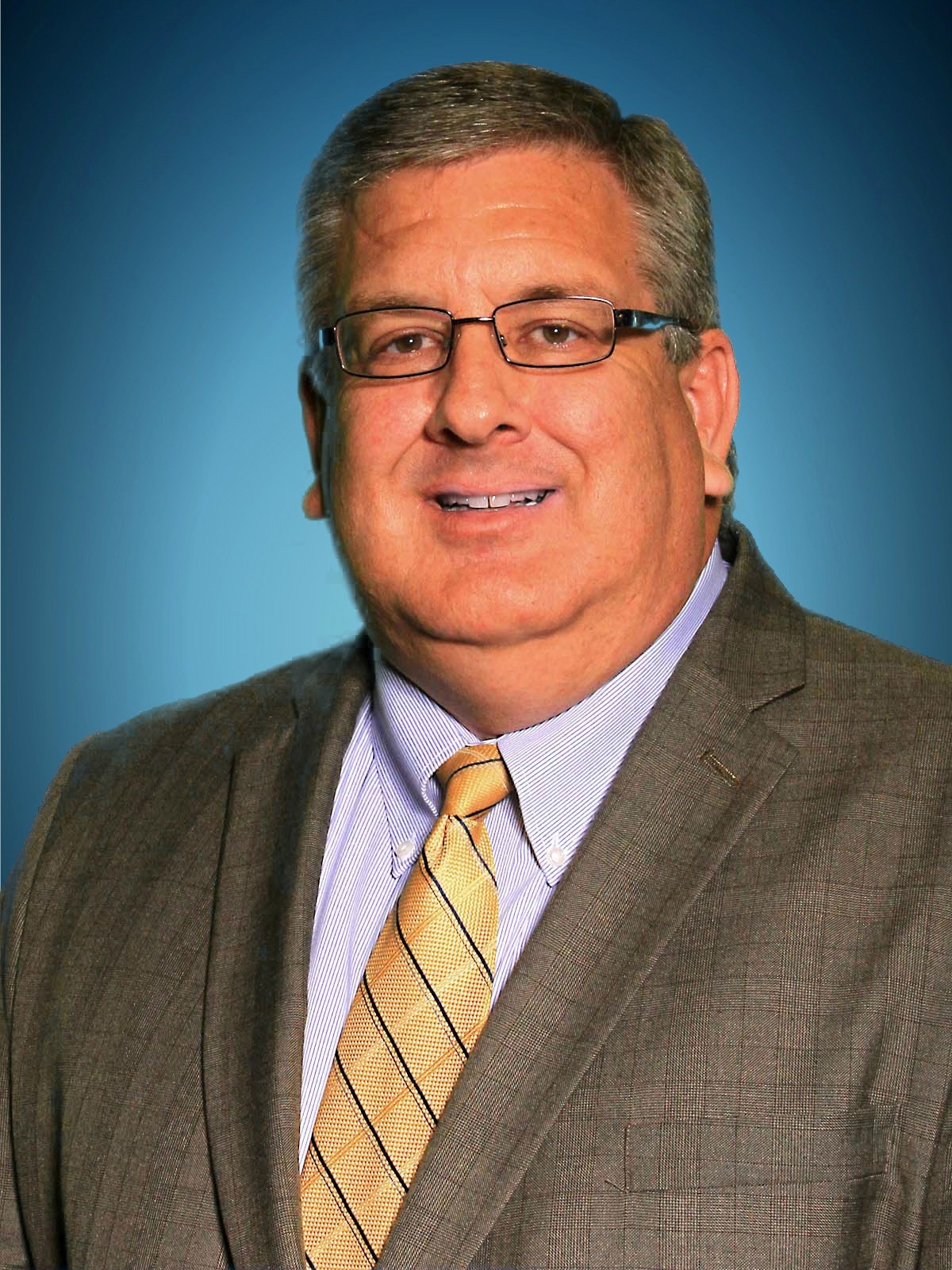 Murray State University President Bob Davies has announced the resignation of Director of Athletics Allen Ward, with Ward’s last day being July 27. Coach Velvet Milkman has agreed to serve as the interim director of athletics until a national search can be conducted.

Ward has served in the leadership position since 2005. During his time at the helm, he has instilled a motto within the department, “Four Years – Two Goals”. “We have always strived for every student-athlete to leave Murray State with a diploma in one hand and a championship ring on the other,” stated Ward.

“I want to thank Allen for his outstanding leadership of our athletics program. He has instilled in our student-athletes a desire to succeed in all aspects of life, but most importantly in the classroom,” President Bob Davies said. “I sincerely appreciate his service to Murray State University and I wish him all the success in his next venture. I will miss his professionalism and his friendship.”

Since Ward’s arrival, the Racers have won 39 Ohio Valley Conference championships and played in NCAA Championships 29 times. The Racers’ most recent NCAA appearances during the 2017-18 school year included men’s basketball, women’s golf, soccer and rifle. During Ward’s tenure, Murray State Athletics saw its overall Academic Progress Rate (APR) score rise from 911 to 986, and have had 20 consecutive semesters of the cumulative GPA for student-athletes exceeding 3.0. Murray State also experienced several significant facility enhancements under Ward’s leadership which included the opening of the Gene Ray Center for Murray State Basketball, the Burton Family Hall of Champions and Racer Field (softball). Improvements were made to Reagan Field (baseball), Cutchin Field (soccer) and state-of-the-art HD video scoreboards which were added in the CFSB Center and Roy Stewart Stadium.

“It’s been an honor to serve as Director of Athletics at Murray State,” Ward said. “I’m humbled by the success we’ve achieved and all we’ve been able to accomplish together as a team for the past 13 years. Racer Nation will always hold a special place in my heart.”

Added Davies, "I am grateful that Ms. Velvet Milkman has agreed to serve as the interim director of athletics during this time of transition.  She is a proven and natural leader who has tremendous respect throughout the University, our community and our athletic conference.  She was the natural and obvious choice to serve in this leadership role as we conduct a national search."