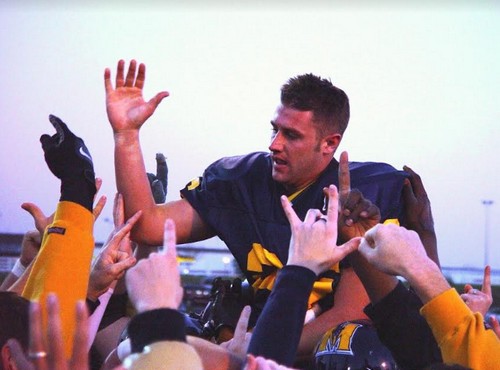 Time was when most kickers were little guys with foriegn accents. But, with the growing popularity of soccer in the United States that has changed. So, while most kickers still get their early training in soccer, they're far more likely to speak with a southern accent than a European one.