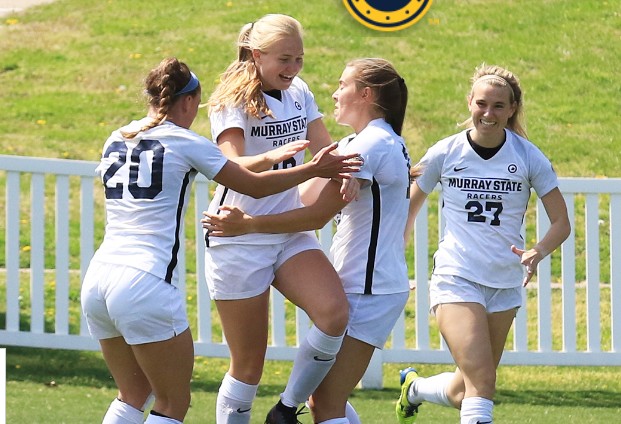 The Racers soccer team gets the season started Tuesday night at Evansville for an exhibition match.