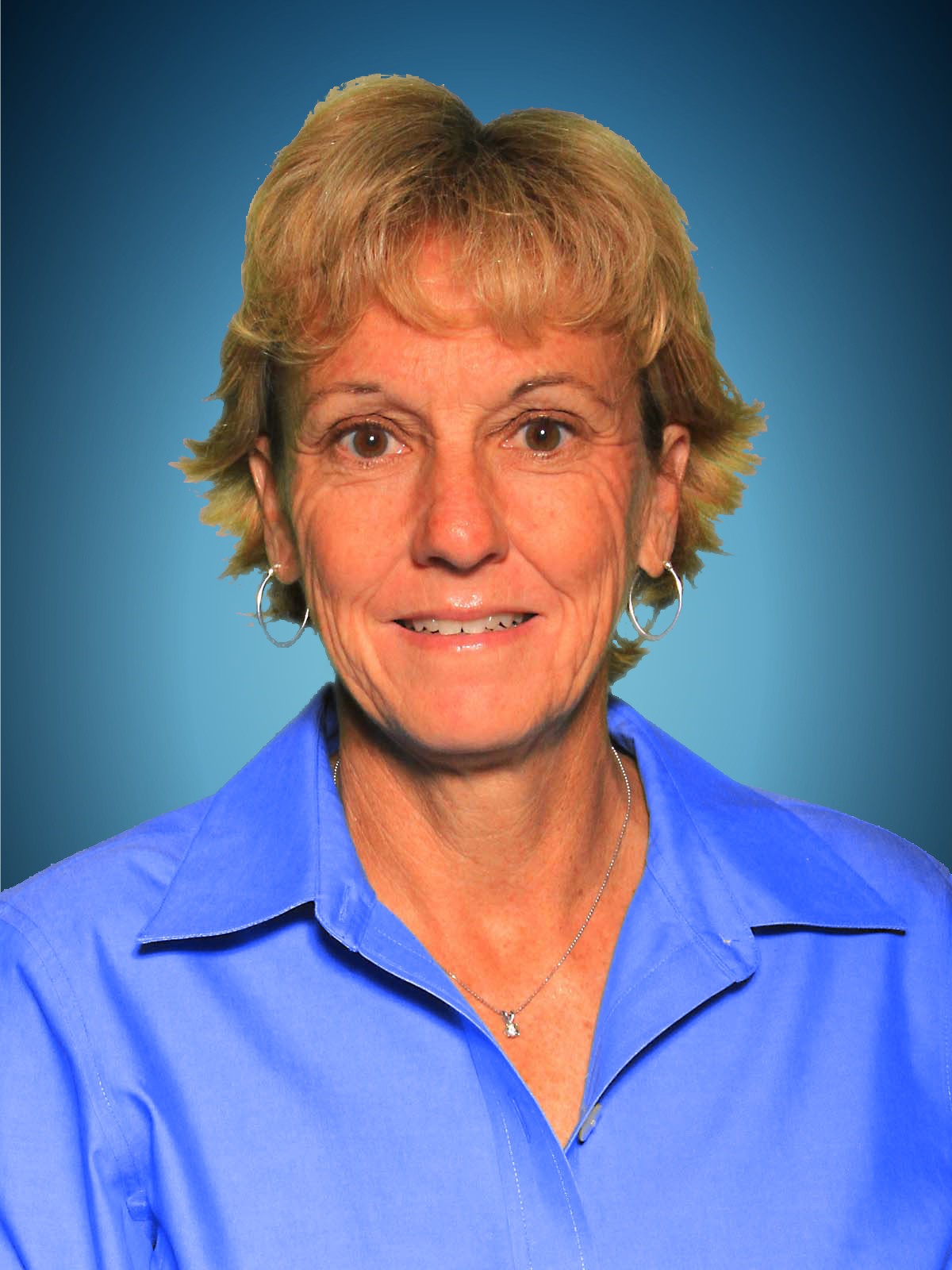 When athletic director Allen Ward left Murray State for Abilene Christian at the end of July, MSU appointed Velvet Milkman to take his place on an interim basis. Milkman, the women's golf coach, was also the Senior Woman Administrator.

"Initially, I was surprised, especially that Allen Ward was leaving," Milkman said. "That was the main emotion I had at the time. The fact that he asked me didn't really sink in until after I left his office. I knew losing him would be a huge blow to our department. Allen wasn't just a very good athletic director, he's a great man and a great person. Losing a friend, a colleague, and a boss, all in one was very difficult for all of us."

Milkman had become a living legend as women's golf coach, winning 11 Ohio Valley Conference championships since she started the program in 1993. That certainly kept her busy, but now she's busier than ever.

"I'm definitely busier," she said with a laugh. "But, I'm fortunate to have a great staff. I don't have to worry about things getting done because they are so good. It's just a matter of me trying to juggle it all. But, I'm getting better at that. You don't realize all the things we do on a day to day basis. There's a lot that goes on behind the scenes in the athletic department. And I knew that, but I didn't realize the full extent of it before."

While Milkman has not been given a timeline for when Ward's permanent replacement will be hired, her contract runs through the end of January. And, a search committee has already been formed. So, although in some quarters it was assumed that a new athletic director would not be hired until after the university had hired a new president, it could well be that the new AD will be hired by interim president Bob Jackson.

"I think Dr. Jackson is doing a fantastic job," Milkman said. "He certainly loves Murray State. He's moving forward in a positive direction and he's been very supportive of the athletic department."

In the meantime, the primary challenge facing the department is the same as always, money.

"Allen left us in very good shape," Milkman said. "And, we're moving forward. I don't expect us to go backward by any means. The challenge the department faces is the same as the challenge the university faces, and that's the budget situation. But, we're in very good shape. And we'll go forward with the same motto, 'a championship ring on one hand and a diploma in the other.' Our athletic department is what it is because of the generous donations of our fans. We have the greatest fans in the country. They are a huge part of our success."

Meanwhile, excitement is in the air as fall sports like football, volleyball, and soccer are in full swing. And, basketball is right around the corner.

"I enjoy watching our teams achieve their goals," Milkman said. "The soccer team won it's OVC opener last night. And then there's football and volleyball. I enjoy watching our coaches do what they do best, and that's helping young men and women develop into leaders. Basketball season is almost here and I'm excited about that. I expect both the men and women to be very good."