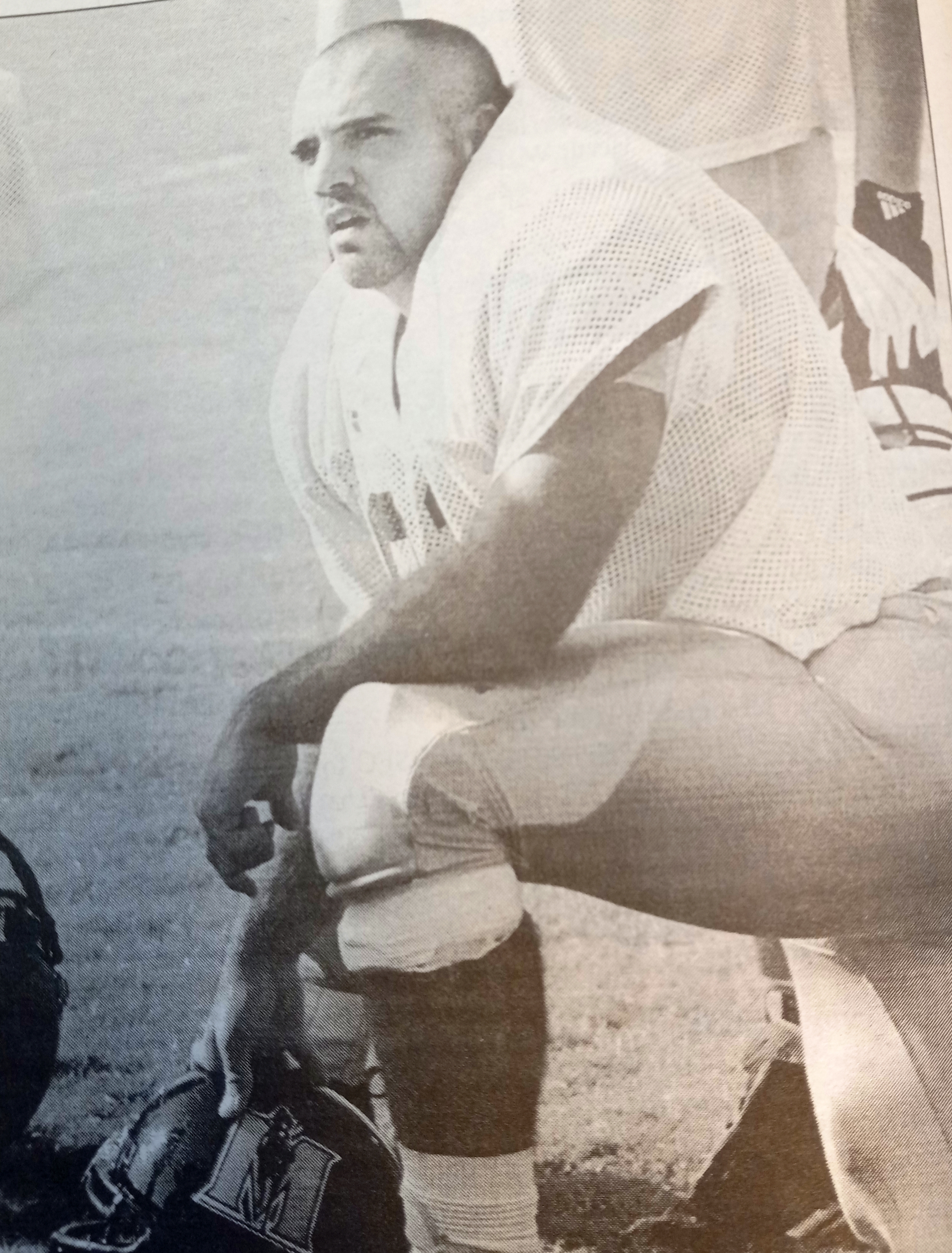 Throughout his high school career McKeel and the Lakers enjoyed a great deal of success. But, no victory was sweeter than their win over Bowling Green in the second round of the playoffs in 1996.

"The funny thing about that was that they thought so little of us that they had already put the Owensboro Red Devils roster in the program and had to go back and tape our roster over the top of it due to the fact that they thought Owensboro was going to beat us the previous week," McKeel recalled. "Going into a game where people think so little of you... I mean Bowling Green didn't think we had a chance. No one thought we could win that game except for us. The feeling after that game is one that I'll always remember. We were just ecstatic. As far as I'm concerned that was the biggest upset, if not the biggest victory in Calloway County history. They were so surprised that we had won when we were pulling out on the bus their players were still sitting on the field in shock because what they thought was impossible had actually happened."

During his career at CCHS McKeel also played baseball and basketball. His basketball coach was former Racer head man Ron Greene. Greene coached at Murray State in the late 70s and early 80s before leaving for Indiana State. Following his tenure with the Sycamores Greene returned to Murray to take the job at Calloway County.

"Coach Greene coached several different places and had a huge impact on the game of basketball," McKeel noted. "It was a pleasure to play for him. The amount that Coach Greene knew about the game was amazing. And, the way he interacted with his players showed that although he was tough on you he was just trying to make you a better player."

Although he started for the basketball team McKeel knew his future lay in football. And, he received inquiries from a number of major colleges during his senior year, but he was really only interested in two schools, Western Kentucky and Murray State.

"I got letters from some Division IA schools," McKeel said. "But the only schools I visited were Western and Murray State. They were the only schools I was even interested in. I enjoyed meeting coach Harbaugh (Western's head coach). But, the one thing that kept going through my mind was the opportunity to play at home. And, then again Murray State had just won back to back OVC championships.

"Houston Nutt recruited me, but then he left and I actually signed with Denver Johnson. Coach Johnson was a good guy. He really cared about his players. He wanted to win, but he wanted his players to become good people. Of course, there was some controversy toward the end of his stay here and I had an opportunity to write a letter to the Murray State News defending him because some of the comments he made were taken out of context."