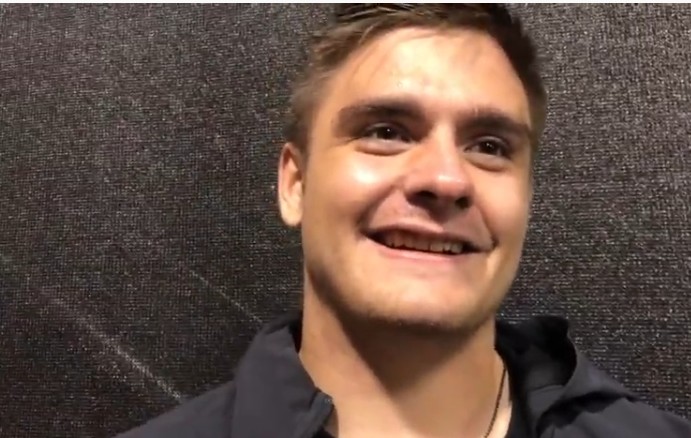 The Atlantic Coast Conference announced today that quarterback Evan Conley (Quarterback and Freshman of the Week) and running back/kick returner Hassan Hall (special teams) have earned ACC Player of the Week honors for their performances in the University of Louisville's 62-59 win against Wake Forest on Saturday.

Conley came off the bench and helped the Cardinals stop a 10-game losing streak to nationally ranked opponents. The native of Marietta, Ga., accounted for 275 yards of total offense and three scores on Saturday night to help the secure their second consecutive Atlantic Coast Conference win.

The 6-foot-2 signal caller completed 12-of-18 passes for a career high 196 yards and two touchdowns. He connected with Dez Fitzpatrick on two touchdown throws of 15 and 55 yards.

Conley also ended the game as the team's leading rusher with seven carries for a career best 79 yards and one score. With the Cardinals clinging to a 55-52 lead, Conley iced the game with a 41-yard touchdown run on a 4th-and-1 play with a little over two minutes remaining.

Hall was honored for his big plays on kick returns in the win over the Demon Deacons. The Atlanta, Ga., native returned his second career kickoff for a touchdown by tying a school record with a 100-yard yard runback, becoming the ninth player in school history to take a kick 100 yards. He also added an 88-yard return later in the game.

The Cardinals will face their second nationally ranked team when No. 2 Clemson visits Cardinal Stadium Saturday at noon. The game will be televised on ABC.