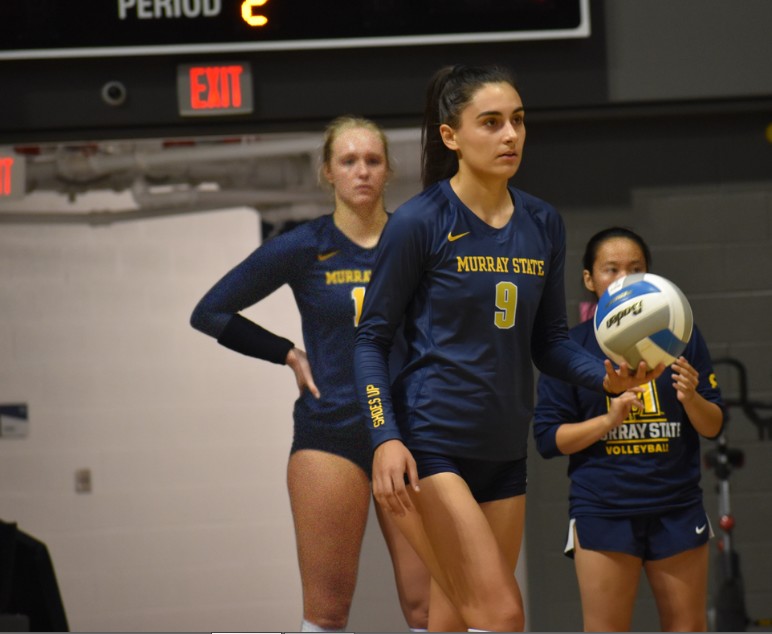 Federica Nuccio, outside hitter from Frossasco, Italy, has been named the Missouri Valley Conference Freshman of the Week for the second time this season after contributing to the Racers two wins over Bradley and Illinois State this past weekend.

Murray State volleyball goes back on the court at Northern Iowa on Friday.