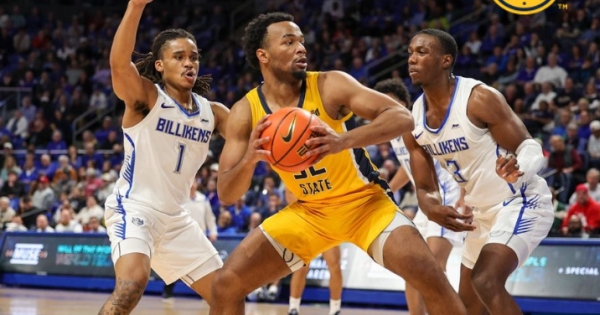 The Murray State Racers opened their 98th season of college basketball with a 91-68 loss against the Saint Louis Billikens at Chaifetz Arena in St. Louis, Missouri.

The Racers get back on the floor Saturday for their home opener with Lindsey Wilson paying a visit to the CFSB Center on MSU Hall of Fame Day and a 7 p.m. tip.