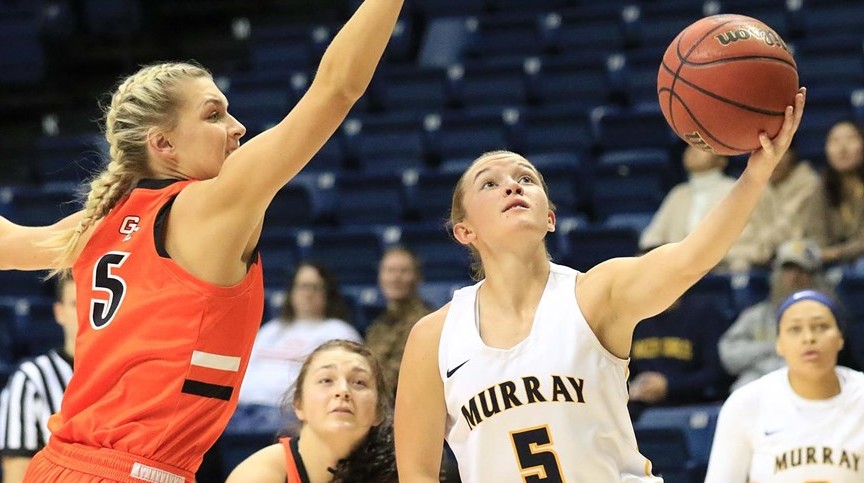 PLAYER OF THE WEEK

Turley finished one off her career high with 31 points in the game with Southern Illinois. She knocked down a career-best five three-pointer. She also went 8-for-8 from the line to extend her current streak to 18 consecutive made free throws. Turley also added four assists and three steals.

FRESHMAN OF THE WEEK

Alford came off the bench against No. 19 Michigan State to scored 13 points on 6-of-10 shooting from the field. The 13 points were just one off her season best. She also added two assists in the game.